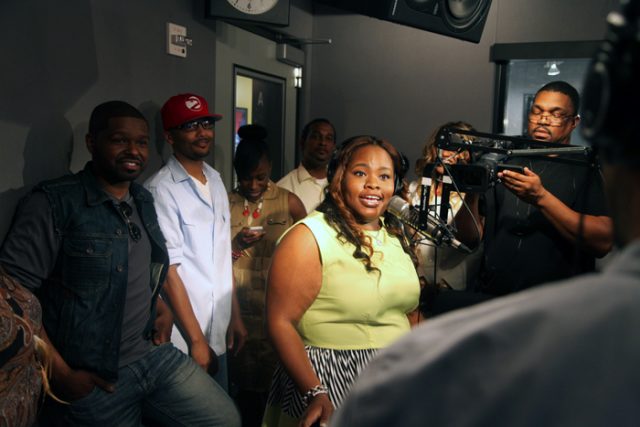 Grammy award winning singer and songwriter Tasha Cobbs Leonard has revealed she is working out to create a new album with her husband, Kenneth Leonard.

The new album “Heart Passion Pursuit” is set to feature 25 to 30 worship leaders from around the world.

Speaking to Eric Campbell of Praise 102.7 Detroit, she She explained that “Great God” one of the album’s tracks came to her in her sleep, and how she got the idea to gather worship leaders from all over the world.

She explained that working with her husband who is the album’s producer working with him helped push her to be her best while they were recording the album.