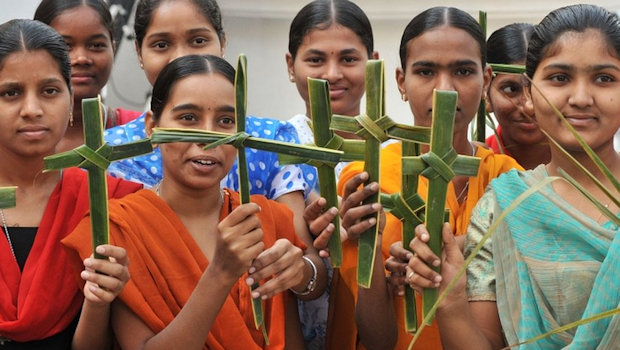 Persecution of Christians in India has witnessed a high record in the first quarter of 2017.

According to a report by Worthy News, the first quarter of 2017 saw a total of 248 persecution incidents wherein Christians were harassed, threatened or attacked for their faith in India.

More recent records indicate the number of incidents in first six months of 2017 is now up to 410 incidents. This represents an enormous increase in persecution as there were only 441 incidents reported in 2016 for the entire year.

These attacks can often be brutal. “When the Christians are beaten by the extremists, they receive injuries mostly on their heads or their vital body parts. The assaulters do not care if the person dies in the attack. They know that they will not be punished because the Government (and hence the judiciary) will take their side. In most of the cases the assaulters go unpunished,” One local Open Door (OD) partner reports.

The situation for Christians is obviously very bleak–enough so that one OD spokesperson is issuing a call for help. “India used to be an example of religious freedom and tolerance. We call upon India and the international community to do everything in their power to protect the millions of people who are persecuted because of their faith. The hate campaigns should stop and police should act against anyone who harms another person because of his or her faith.”