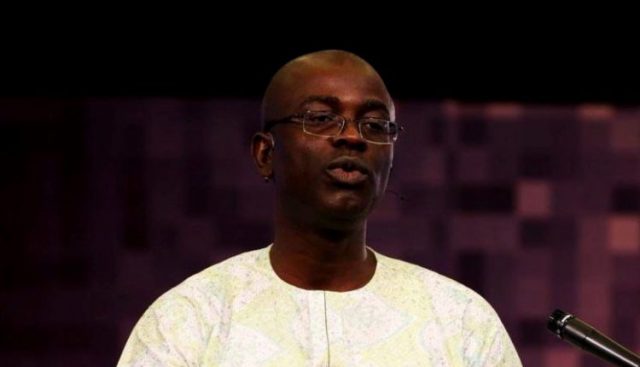 Segun Adeniyi, the spokesman to late President Umaru Yara’dua, has called on Nigerians of all backgrounds to see themselves as allies and strive for a better country.

Adeniyi made the the call on Monday in Lagos in a paper he delivered at the “The Platform”, an annual programme organised by Covenant Christian Centre to awaken national consciousness.

He said the challenges facing the country would be surmounted if all Nigerians approached them with unity of purpose.

Adeniyi declared that the country’s problems were not rooted in ethnicity or religion, adding that Nigerians playing ethnic and religious cards were part of the problem.

“The problems of the country are not caused by ethnicity or religion, but by poor leadership.

“So those who are directing their anger at people from other ethnic groups or faiths are missing the point.

“Once the leadership lives up to its responsibilities to the people, most of these challenges will be solved,” he said.

The former presidential spokesman urged Nigerians to have a positive outlook about the future of their country and demand accountability from their leaders.

He advised that instead whining and resort to distrust for others based on religion or ethnicity, Nigerians should rise up and contribute their quota to national development.

Mr. Segun Adeniyi urged governments at all levels to be more alive to their responsibilities to deliver democratic dividends.