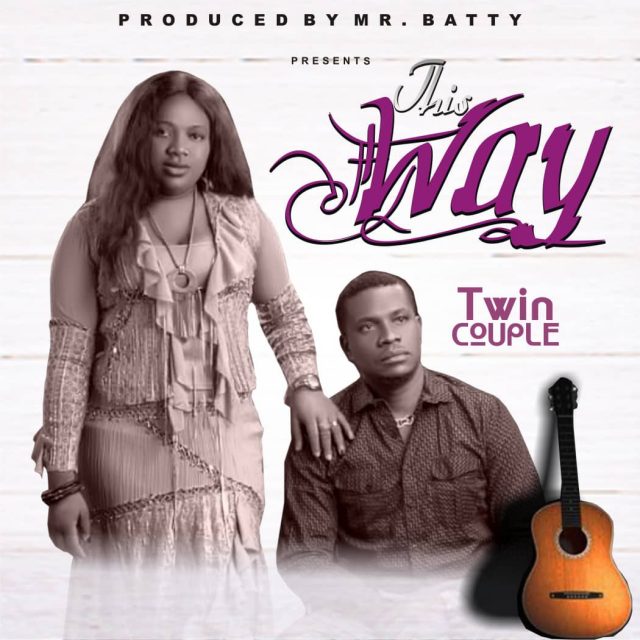 TWIN COUPLE was formed in the year 2020 as a gospel music brand name. The artists first came together through marriage union wedded September 16, 2006 at St. Paul’s catholic parish, Abaukwu Aba, Abia state. The brand is made up of two artists, the male

Mr. Paul Ehujuo and the female Mrs. Eunice Uwaoma Ehujuo formerly known as Miss Uwaoma Eunice Uduougu before joining up to her marriage union. They got married while still in the university and had two female children before their graduations. As at the time before their marriage,

Mr. Paul was in his fourth year in the university, while Mrs. Eunice was in her second year, both in the same university. They did not study music, but their inspirations for music came as a continuous love for God and as part of their contribution to the religion of Christianity to keep blessing the souls of God’s children. After their graduations, they respectively went
for their NYSC to different states but not in the same year.

When they rounded-up with the NYSC programs, “Mr. Paul was already established as at the time being, both of them established another business which deals with all kinds of printing works, internet programs, and computer training at Eziukwu Market Aba, Abia-state, Nigeria. Till this day, they are blessed with seven children in all, both are male and female.