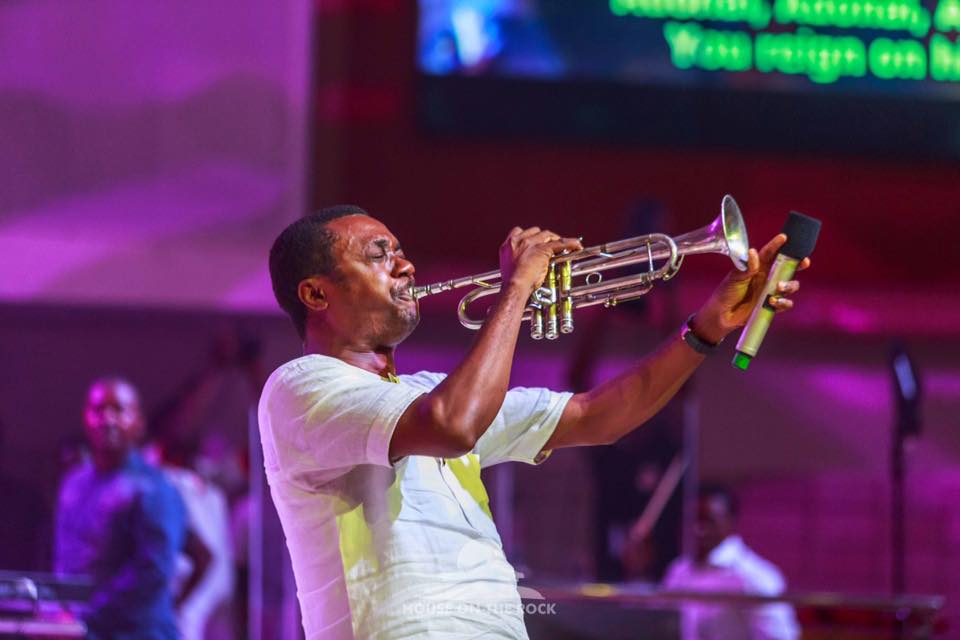 Nathaniel Bassey, the ‘Casting Crown’ praise and worship leaders has done it again. This time he released the often talked about song, titled ‘Onise Iyanu’

Nathaniel, who is firmly in touch his fans on social media, especially facebook, made the announcement today. According to him , he released this song as a token of his appreciation unto the Lord for his wonderous works, aside that, he also made the track public today celebrating his wife’s birthday.

Onise Iyanu is a song of hope in the midst of uncertainy, a reminder that God is the same doing the marvelous as he his custom is, right from the time of old to the present time.