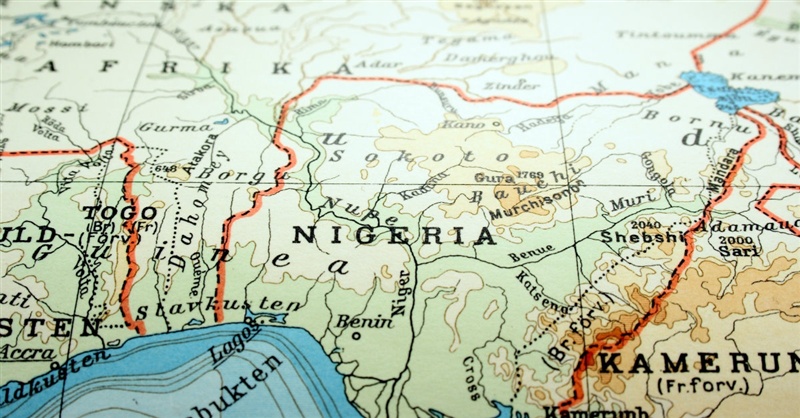 A Christian pastor in Nigeria was arrested and tortured on trumped up charges that he used fake money.

Williams’ ordeal began when Nigerian government security agents raided his home, looking for a boy accused of using fake money. The boy had been staying with Williams and his family, but had fled when the government agents walked in. The blame for the crime therefore fell on Williams.

Williams was taken to the Department of State Services office where he was beaten up. He suffered a severe blow to the head which left part of his skull compressed.

Government agents tried to extract a confession of guilt from Williams, but he maintained his innocence which led to more beatings.

“They chained my hands and feet. The next day, they informed me that [one of the local residents] told them that we both used fake dollars to defraud people. I denied the claim,” Williams testified.

For weeks, Williams was tortured. At one point, he fainted and was taken to a hospital.

He was eventually released and allowed to go back home, but the beatings caused him to suffer a severe migraine which caused him to go blind.

“Now, I cannot do anything for myself and my family. I am frustrated. I also have diabetes and high blood pressure,” Williams said.