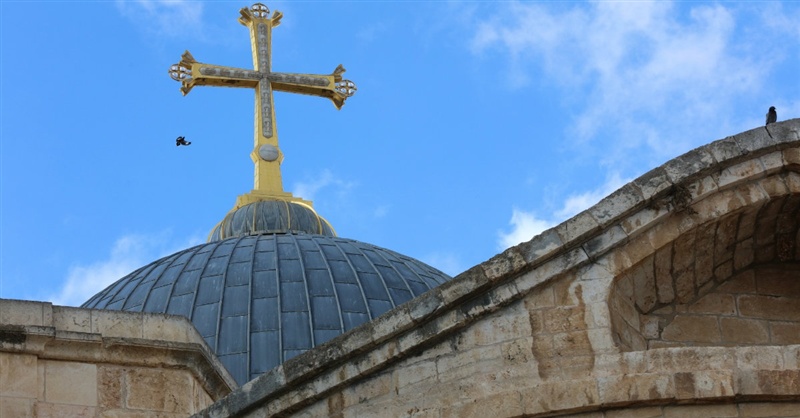 The first bomb exploded inside Mar Girgis (St. George’s) Coptic Orthodox church in Tanta, in Gharbiya governorate in the Nile Delta region. The bishopric has issued a list of 26 names of people who died in the attack. According to the Ministry of Health, 71 people were injured

Later during the morning of 9th April, a suicide bomber was intercepted and detonated his device outside St. Mark’s Coptic Orthodox Cathedral in Alexandria. According to a statement by the Ministry of Health, six people were killed in this attack and 33 were injured. Coptic Orthodox Pope Tawadrous II was presiding over the Palm Sunday celebrations in the cathedral, but he is reported to be unharmed.

Christians in Egypt ask us to pray: