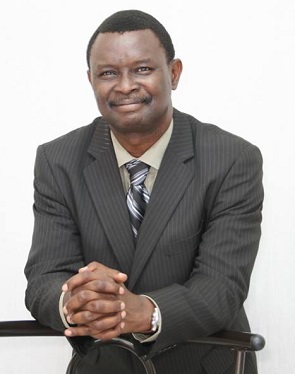 In a recent statement on his Facebook post, the Gospel Movie Producer and Director decried the immoral lessons and examples being passed on to the youths.

He wrote,  “What does this teaches our youths now? Glamorizing and glorifying immorality before the cameras of the world fetch you millions and make you celebrity overnight.

“I hope some Pastors will not begin to make reference to this as a work of God’s Grace.

“They kiss, they romance. Before the cameras of Africa. And they were honoured and glorified. At times, the glories of the world make the children of kingdom looks stupid.

“I hope some kingdom children will not begin to envy this kind of worldly glories.”