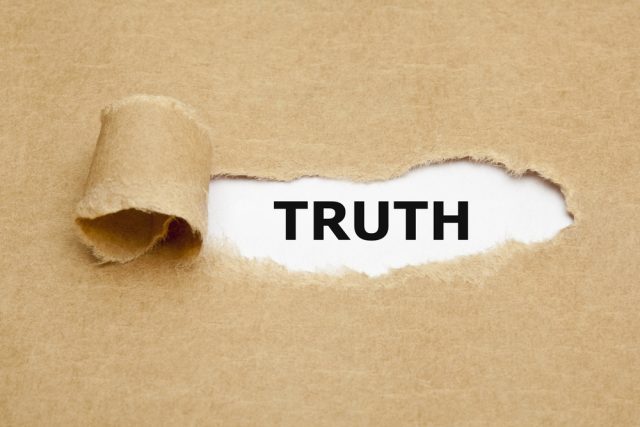 The story is told by one of my favourite authors, Abdu Murray. While ministering in a Church, a nurse who was also a Christian chaplain at the hospital where she worked, walked up to him with a special invitation. This was not one to a dinner or a cocktail, but to answer the questions besetting a patient. The patient was a Muslim. As a former Muslim who had now embraced Christ, Abdu appeared the perfect fit to help this man navigate through his questions, the nurse thought. On the fateful day, Abdu arrived the hospital with his wife. After they were ushered in by the nurse, and the introductory pleasantries exchanged, it was then time to get into the crux of the matter. The questions were keenly posed – the usual questions asked about Jesus, the Bible, and the Gospels by Muslims. With the aid of philosophical, theological, and historical apologetics, Abdu gracefully answered each one of them. However, the Muslim man wore a strong demeanour of resistance. With every answer, he became stonier and stonier, refusing to budge and embrace the message.

However, a chord was struck when asked about his family, one that revealed the root of his resistance. His objections were not primarily the questions (the questions only helped expose them), but something deeper. Having been separate from his wife – either through divorce or otherwise, his children were all this man had left. And in his words ‘’they are all I have in this life, without them I may die alone in this country’’. Apparently, his kids would reject and abandon him if he ever chose a different faith, and the Christian faith as it were.  Therein lay the real obstacle.

We all encounter such fears in our lives. Regardless of it being a choice on religious affiliations or not. The cost of truth is one we experience in our mundane activities, and one we seldom willingly pay. Be it at work, school, the stores, there is a sober reality that truth has a cost. It may vary from place to place, person to person, task to task, choice to choice, but it remains a fact that it is costly. We may often camouflage as lovers of the truth, but when push comes to shove, we prefer to jolt it off.

The Signs of Truth

The Gospel narratives are replete with Christ’s real encounter with men. Some were gatherings where miracles and signs were demanded of Him, to ‘validate’ Him (like He needed the testimony of man). Some demanded this not because they were prepared to embrace it, but rather to inadvertently expose the shrewd thoughts of their hearts. They constantly sought ways to discredit Him. In instances where He performed miracles they simply waved it off, murmuring it was Beelzebub at work. Yet, no other profound pointer was given by Christ than His bodily resurrection. Here, the ill intent of the Pharisees and their cohorts was once again exposed. They posited every possibility of it as a hoax and desperation. They were short sighted to see beyond their worldviews (not God’s) and presuppositions.

Men of all works of life, just like the first century Jews, daily demand their own signs from God. Albeit some have concluded on that subject, calling Him a farce. I recall seeing a debate between a Christian and an atheist. In the final question, the anchor-man decided to close by directing the same question to his guests. To the atheist, it was framed thus ‘’what evidence would be enough to make you believe in God?’’ (As if God is sustained by our belief). In a stunning response that exposed more of his intent than his honesty, he said ‘’if only God would rearrange the stars to form the words: I EXIST…, then I would believe in Him’’. I shook my head in displeasure, with a chagrin reminder that this was a naturalist demanding a miracle to authenticate another worldview. Not far from the Israelites who sought manna from heaven to authenticate Christ.

Human history, nature, life itself and Christ’s resurrection are profound evidences for man. The problem is not the unavailability of evidence, but our willingness to accept them. Atheist Aldous Huxley candidly said that his rejection of truth was because of something deeper. Hear him:

“For myself, as, no doubt for my contemporaries, the philosophy of meaninglessness was essentially an instrument of liberation. The liberation we desired was simultaneously liberation from a certain political and economic system and liberation from a certain system of morality. We objected to morality because it interfered with our sexual freedom; we objected to the political and economic system because it was unjust. The supporters of these systems claimed that in some way they embodied the meaning (a Christian meaning, they insisted) of the world. There was one admirably simple method of confuting these people and at the same time justifying ourselves in our political and erotic revolt: we could deny that the world had any meaning whatsoever.’’

For Huxley, since truth stood as a stumbling block for his goals, it was better to deny its existence. Others who have reflected on this, have concurred in certain ways that their motives are rather emotional than rational. Here, for instance, is philosopher Thomas Nagel:

“I want atheism to be true and I’m made uneasy by the fact that some of the most intelligent and well-informed people I know are religious believers. It isn’t that I don’t believe in God, and naturally, hope that I’m right in my belief. It’s that I hope there is no God! I don’t want there to be a God; I don’t want the universe to be like that.”

Doesn’t that sound more like, I don’t want truth to be true. As Upton Sinclair notes, emphatically, ‘’It is difficult to get a man to understand something, when his salary depends on his not understanding it.’’ Indeed wisdom is proved right by all her children.

(To be continued next week….)