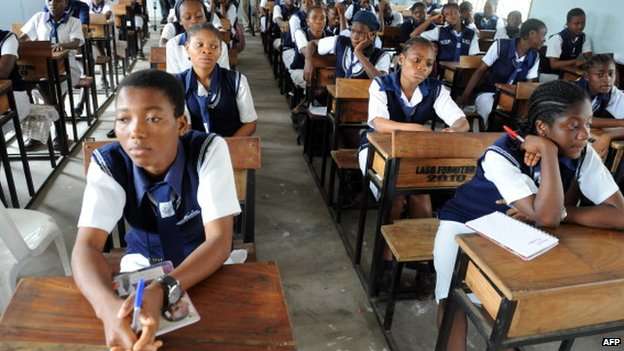 According to the minister of education, the merging of the two subjects attracted massive criticisms and backlash, hence the new directive by the Federal government.

The Federal government finally bowed to pressure and has directed the Nigerian Educational Research and Development Council (NERDC) to separate the Christian Religious Knowledge and Islamic Religious Knowledge subjects in the basic education curriculum.

This was made know by the minister of education Adamu Adamu, during an education stakeholders meeting in Abuja on Thursday.

Numerous controversies had trailed the revised nine-year basic education curriculum following reports that CRK was removed from the curriculum.

Although this was subsequently denied by both NERDC and the ministry of education, The Christian Association of Nigeria (CAN), as well as the Pentecostal Fellowship of Nigeria (PFN) and other numerous bodies and individuals had rejected the revision, with CAN describing it as a time bomb.

Naij reports that Adamu who was represented by Minister of State for Education, Anthony Anwukah, said the directive to separate the subjects became necessary because of the various complaints by Nigerians, especially the Christian Association of Nigeria (CAN) that has been vociferous about the issue.

He said the merging which was done in 2014 but brought to limelight this year, was aimed at reducing the workload of students.

According to him, “There is this controversy over the merger of CRK and IRK in the school curriculum.

“There were complaints by parents that children were overloaded with so many subjects and the recommendation then was to merge one or two subjects.

“Unfortunately, water and oil were merged together and it is not working.

“So, to save ourselves the agony, the two subjects should be separated. We push that to the NERDC.”

The minister also reiterated the federal government’s commitment of towards achieving inclusive and quality education in line with the sustainable development goal by 2030.