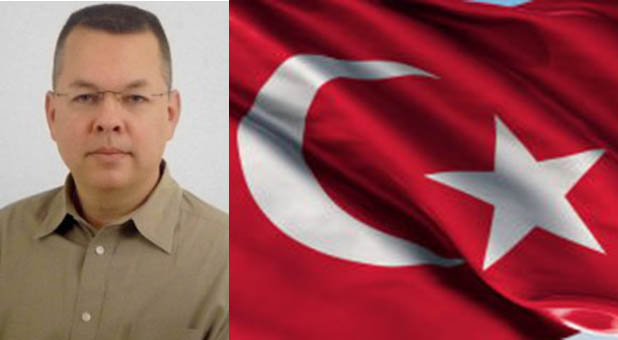 Pastor Andrew Brunson, who has been held in a Turkish prison for nearly a year by the government is set to face four additional charges.

Brunson and his wife, Norine, who have lived in Turkey since 1993 and raised three children there, serve a small Presbyterian church in the coastal city of Izmir.

The government initially arrested both the pastor and his wife on October 6, releasing her but keeping him incarcerated.

Despite personal requests from President Trump and Vice President Pence, the government has refused to release him, instead piling up more charges.