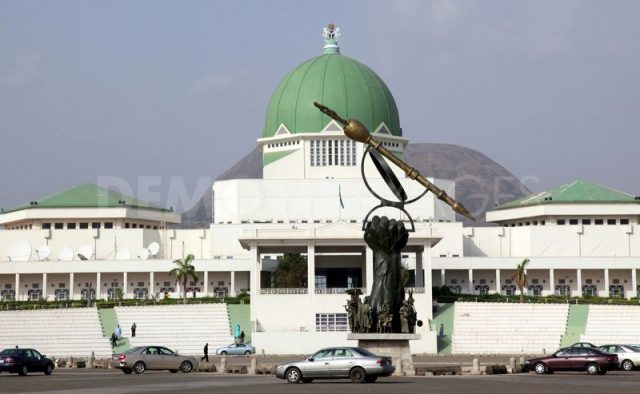 Religious leaders comprising Christian and Muslim clerics, have kicked against he Non-Governmental Organisation Bill seeking to direct the affairs of NGOs in Nigeria.

The clerics expressed fear that if the NGO bill was allowed to be passed into law, it would stifle the operations of churches and mosques.

Sponsor of the NGO bill, Umar Jibri, who represents Lokoja/Kogi constituency in the House of Representatives, has said it is in the interest of Nigerians, saying the bill is to ensure that there is transparency and accountability in the way NGOs collect funds.

However, the bill has generated a distress of skepticism and criticism among NGOs, religious organisations and individuals.

One of note is a former chairman of the National Human Rights Commission, Prof. Chidi Odinkalu.

Odinkalu on Thursday, launched a campaign against the bill, saying the proposed law would affect religious bodies, humanitarian agencies and even the “esusu” system being practised in some communities.

In a similar reaction, the National Publicity Secretary of the Pentecostal Fellowship of Nigeria, Bishop Emmah Isong, said it was frustrating that the government was spending time on the NGO bill when it should be focusing on addressing the economic and security challenges in the country.

He asked members of the House of Representatives to regulate their “bogus” allowances first, saying should the House pass the bill into law, it would see the wrath of the people.

“The PFN will take an official position on the bill next week, but before then, let me express my own opinion. I am just wondering, is it that the huge security and economic problems this country is facing are not enough to keep the government busy? I’m just frustrated. Remember that this is not the first time this government will be poking its nose into the affairs of churches.

“Remember when the Federal Government tried to exclude Christian Religious Knowledge from the syllabus in schools and the time it tried to regulate the tenure of churches’ general overseers? To me, I think the lawmakers are not busy and it’s really annoying. We have the Boko Haram issue and that of the Indigenous People of Biafra, economic problem and others. Is an NGO bill what they should be spending their time on?

“To me, our lawmakers don’t really know much about governance, they don’t know what they should be spending their time on. Let them regulate their allowances first. I am daring them, let them go ahead with the bill and they will see millions of Nigerians take to the streets. By God’s grace, come 2019, all these people will be voted out because they don’t know what they are doing in the House,” Isong said.

A petition to the House of assembly was set-up by a citizen, Monica Nwando. The petition which can be signed HERE has at the time of this report garnered a total of 49,390 signatories, just few short the 50,000 required.

Watch this video by Chidi Odinkalu where he expounds the implications of the bill.