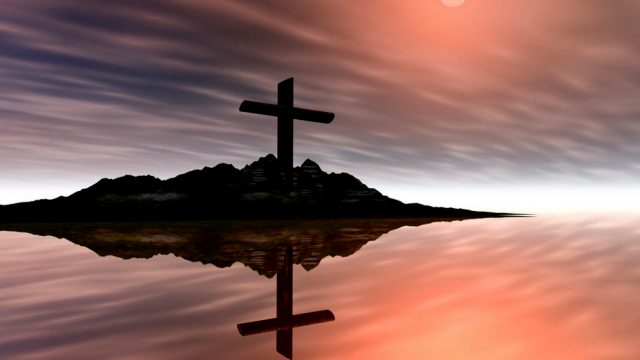 Religion is as old as the human race. The plethora of world religions and is ever increasing influence on the mankind cannot be denied. Many have suggested that religion should be kicked out from our world as it according to the late Christopher Hitches, “Poisons everything.” He goes on to blame religion for all the war, terrorism, poverty, and an array of other evils preying on society.

In a recent article published on Christian Today, Simon Edwards of the Zacharias Trust, Oxford, an arm of the Ravi Zacharias International Ministries, gives reasons why this is not so. Edwards points out that the fundamental ‘problem’ with man.

First, contrary to what atheists and other anti-religious zealots constantly say, history tells a different story. Religion is not the fundamental force behind most wars fought.

In his words, “According to historians Charles Phillips and Alan Axelrod, religious violence is actually only a tiny minority of human violence, accounting for less than seven per cent of all wars. Therefore, getting rid of religion won’t solve the human problem of war and violence.”

Secondly, he points out that at the roots, the problems really have to do with the human heart and its pliability towards evil.

When we hear of crimes committed in the name of a religion and any ideology, we ought to ask, “Is the person or the people who are causing the violence acting in keeping with their worldview or in violation of their worldview?”

Christians are not immune to this, we at numerous times act in direct contradiction to the teachings to Christ, which reminds us of our constant need to repent. In this case, I would suggest what is actually required is more of Christ, of less of Him.

This leads to the final point he makes. The cross is at the centre of Christianity. On the cross, “Jesus experienced the reality of human evil on that cross and he defeated evil not by returning evil with evil, but by laying down his life on the cross for you and me.”

This indeed has propelled Christians for 2000years to be at the forefront of offering humanitarian aids and setting up charity organizations in areas ravaged by war.

As Edwards points out, “Throughout the centuries, Christians have done more than any other group to champion reconciliation and to combat slavery, injustice, genocide, infanticide, and to promote education, science, the arts, political freedom and social justice. Christians have pioneered hospitals, orphanages, charitable societies and law reform.”

Hence his conclusion is echoed, “Ultimately Jesus is not the cause of the world’s problems, he is the answer to them.”