Professor Osinbajo who said this at the 8th national prayer breakfast on Thursday in Abuja, noted that the responsibility of the destiny of the nation lies with Nigerians.

The vice president noted that the country has experienced various forms of conflicts since independence leading to the loss of several lives.

He explained that successive administrations have been unable to resolve the several religious and ethnic killings because the solution lies with the people.

VP Osinbajo maintained that those fanning the embers of disunity in the guise of maginalization, are perpetrators of evil who do not wish the nation well.

The theme of the national breakfast prayer is “reconciliation: God’s power and new pathway to national unity”.

The National Prayer Breakfast is organised by National Assembly members and is focused at reconciling the Nation and fostering unity.

The event was attended by speaker House of Representatives Yakubu Dogara, deputy president of senate, Ike Ekweremadu, ministers, leaders of CAN and legislators.

Pictures from the Prayer Breakfast: 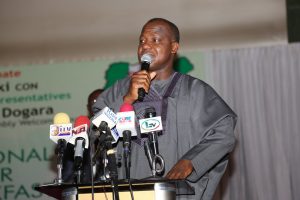 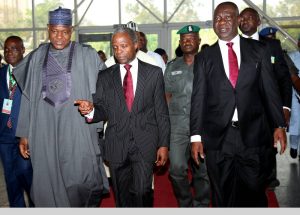 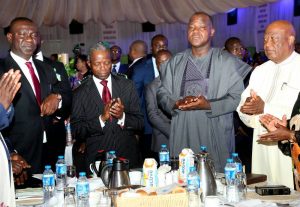 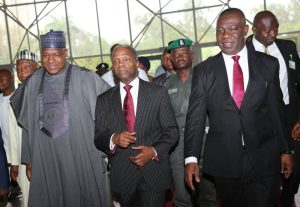 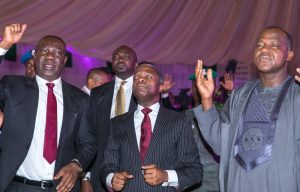 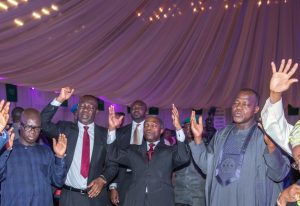