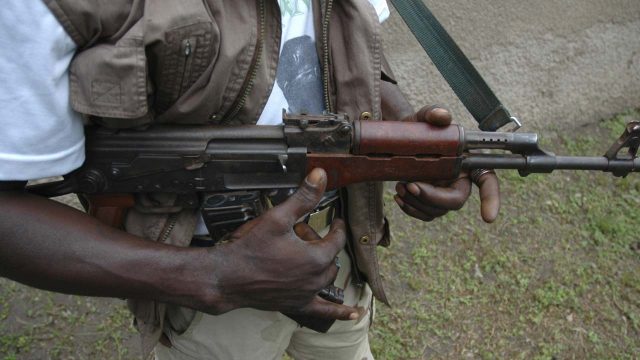 In the early morning hours of Monday, January 20, unknown gunmen attacked and killed Reverend Dennis Baguri in his home. Rev Dennis lived in Mayo Belwa, some 70 kilometers south of the state capital, Yola. Until his death, he was a pastor with the Lutheran Church of Christ in Nigeria (LCCN). He was also a local politician, who became popular in his state for his role as the liaison officer for Christians under a former governor, then as the Senior Special Assistant on Religion Matters for another.

His murder took place at nearly the same time as the execution of Pastor Andimi, Chairman of the Christian Association of Nigeria in Adamawa State. Though it is unclear who killed Rev. Dennis, it is known that Rev. Andimi was executed by the Shekau faction of Boko Haram. This deadly sect has been making increased targeted attacks on Christians in Adamawa and Borno state since Early December 2019. It is likely that this killing of Rev. Dennis was also perpetrated by them.

It is high time the Nigerian government took ownership of these attacks. They need to know that it is their responsibility to protect their people and prosecute those who hurt others. They have allowed impunity in Nigeria go on for too long and it has led to the deaths of thousands of people.