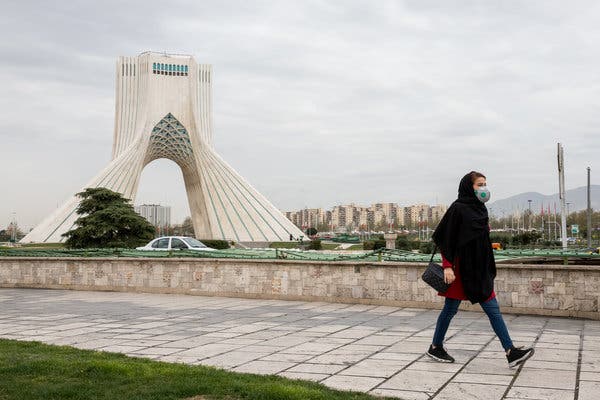 Due to the global pandemic caused by the Coronavirus (Covid-19), Iran had temporarily released 85,000 of their prisoners of whom some Christians were among.

According to ChristianityToday “the latest annual report of violations against Christians in Iran, 17 believers ended 2019 in prison on account of their faith. Culled from public statistics describing sentences from 4 months to 10 years, the report—released in January and jointly produced by Open Doors, Article 18, Middle East Concern, and Christian Solidarity Worldwide—warned the true number could be much higher.”

Stating further on the statistics of Christians who have been arrested, CT said this quoting Open Doors, a Christian Missionary establishment that at least 169 Christians were arrested from November 2018 to October 2019.

For more information on this and the experiences of some Christians as well, make sure to check out ChristianyToday for updates.