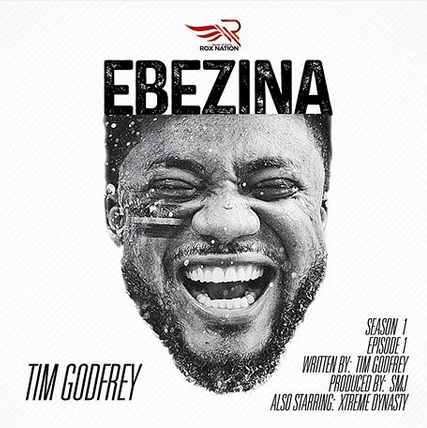 After just concluding this year’s season of Tim’s annual SoundCheck competition, Tim is releasing a series of songs and videos to keep you busy and blessed.