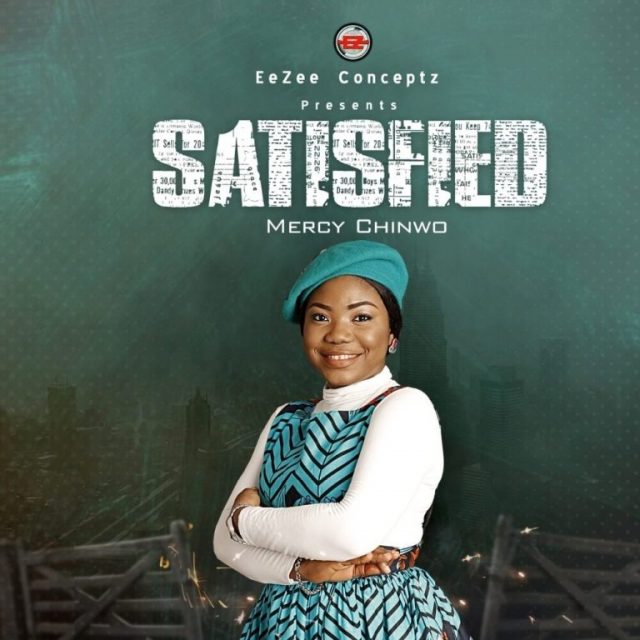 Inspirational music minister Mercy Chinwo has released her second album titled, Satisfied. The album which has 15 tracks was produced by Eezee Concept. The song is available for download on all digital platforms.

“I’ve come to realize that nothing gives true satisfaction like Jesus.” said Mercy Chinwo, “SATISFIED comprises of how fulfilled and contended one should be, looking at the finished work of Christ on the cross we operate from the place of rest.”

Complementing the release today, the powerhouse Nigerian songstress delivered a live performance of songs from the new album which she kick-started with one of the fan-favourite, “Kosi”.

With songs written, rendered in English, Igbo, Yoruba, Calabar, and music styles from different parts of Nigeria, Africa, and the Western world; Mercy Chinwo’s musical prowess and vocal range are evident in the music in this album, which turns out to be an impressive cohesive work of Spirit-inspired creativity, relevant for this time and generations to come.