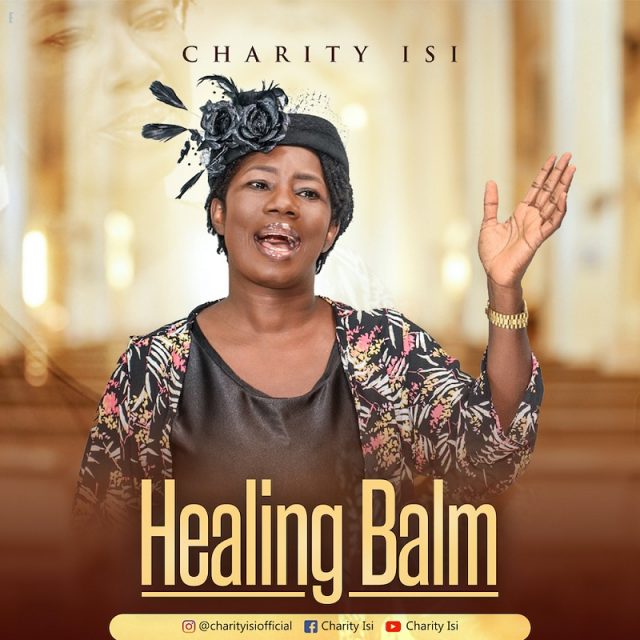 The song which is characterised by symphonic orchestra aims at seeking the face of God and healing the world which is struck by sickness, death and pandemic.

In a time, when the world is still grappling at the dreadful Corona Virus that has claimed thousands of lives and left many economies in ruins, Charity goes on her knees and renders her voice in supplication to God to make us “whole” again.

Charity Isi supports her convictions with the scriptures, “But he was wounded for our transgressions, he was bruised for our iniquities: the chastisement of our peace was upon him, and with his stripes, we are healed – Isaiah 53:5”

She serves as an ordained minister in the Redeemed Christian Church of God and she is the founder and leader of “The Prevailers (A weekly intercessory program).”

She is happily married and her marriage is blessed with lovely children.

The sharp and clear video was shot by Daht LexyPee for iFocus Pictures.