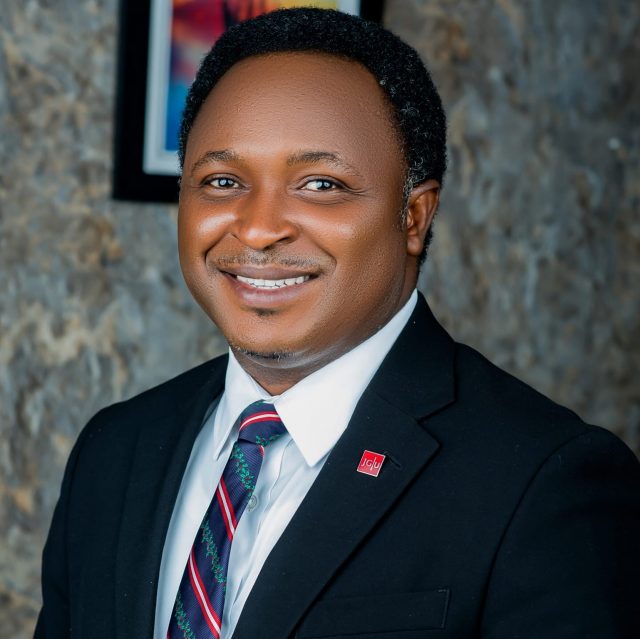 Now I have a bit of more time to respond, as some have expected me to. I will get to the point of correcting Reno’s misinterpretation of the texts he cited, but let’s get these bigger issues cleared first. I write for serious readers, so, please try to read to the end.
BIGGER ISSUES TO UNDERSTAND…
First, Reno, typical of someone who is only proof-texting (a mark of poor theology and biblical interpretation) rather than taking the entire Scripture and the nature of God in view when interpreting, he unsurprisingly depends mostly on examples of polygamy within the period after the fall and before the restoration in Christ. If you want to know God’s original and eternal plan and purpose for marriage and creation generally, see what happened before the fall. And there, it says “Therefore a man leaves his father and his mother and clings to his wife, and they become one flesh” (Gen. 2:24). Only two people are involved here. This is what God calls good. Any kind of marriage after the fall and before the restoration of Christ is not good in the perfect sense in which God called Adam and Eve’s union “good.”
WHAT ABOUT ABRAHAM, DAVID, etc.
If Abraham, Jacob, David, Solomon, etc. who were polygamous were perfect examples of God’s original intention for marriage as between one man and one woman, Jesus would not have reiterated what God’s original intention from the beginning was. Everything that happened after the fall in Genesis 3 up to the restoration of the order in Christ was more of “damage control” and God’s “permissive will” rather than His perfect will and plan. This is why, even regarding divorce, Jesus said Moses permitted it only because of their hardness of heart, and Jesus clearly said, “but from the beginning it was not so” (Matthew 19:3-9). By the way, do you remember that “In the beginning was the Word, and the Word was with God, and the Word was God…and without him not one thing came into being” (John 1:1-3). I say mek I remind una