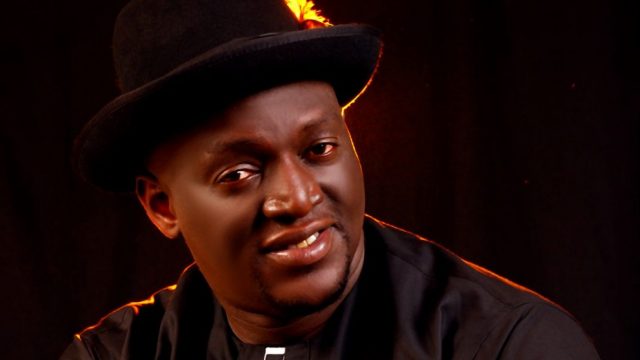 The news of the death of Sammie Okposo, known as the “wellu wellu” crooner broke out this morning and was later confirmed. He was 51 years old.

The cause of the death of the Gospel singer has not been revealed, however, some unverified sources speculated that he might have slumped before he died.

Sammie Okposo’s career began as a soundtrack producer for Nollywood as far back as 1992. He became popular when he released his song “wellu wellu” which became a nationwide success, this was a catalyst to his music career.

Only a week ago, the late Okposo announced to his fans that he’d ministering at the ‘Sinach and Friends Live in Concert’, the event scheduled for the 11th of December, at the Expo Hall of Eko Hotel, which features other gospel singers like Nosa, Frank Edwards and a host of others.

We pray that the Holy Spirit comforts his family at this trying times.