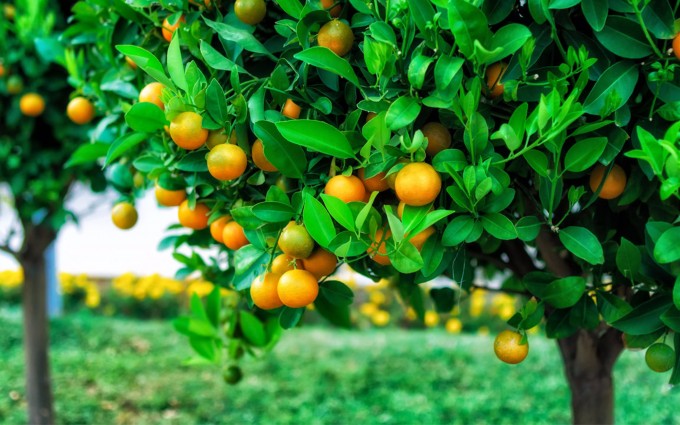 No Christian desires to live his or her live in a state of unproductive fruitlessness, otherwise called barrenness. This does not happen accidentally, but as a result of a constant neglect of ones spiritual life and relationship with Christ. No relationship thrives in the absence of a constant connect between the parties involved and ours with God is not an exception. God desires that we His children be productive.

During His last hours before going to the cross, Jesus spent time comforting His Disciples while also opening their eyes to the principles of His kingdom. Using the picture of a tree, he elucidates truths behind being a productive, fruit-bearing child of the kingdom. This we find in John 15:1-11. He states three conditions, as follows:

May we put these principles to practice as we aim to be bearers of lasting fruits for our God and Saviour.

What If Mary Was not a Virgin? – Leke Alder