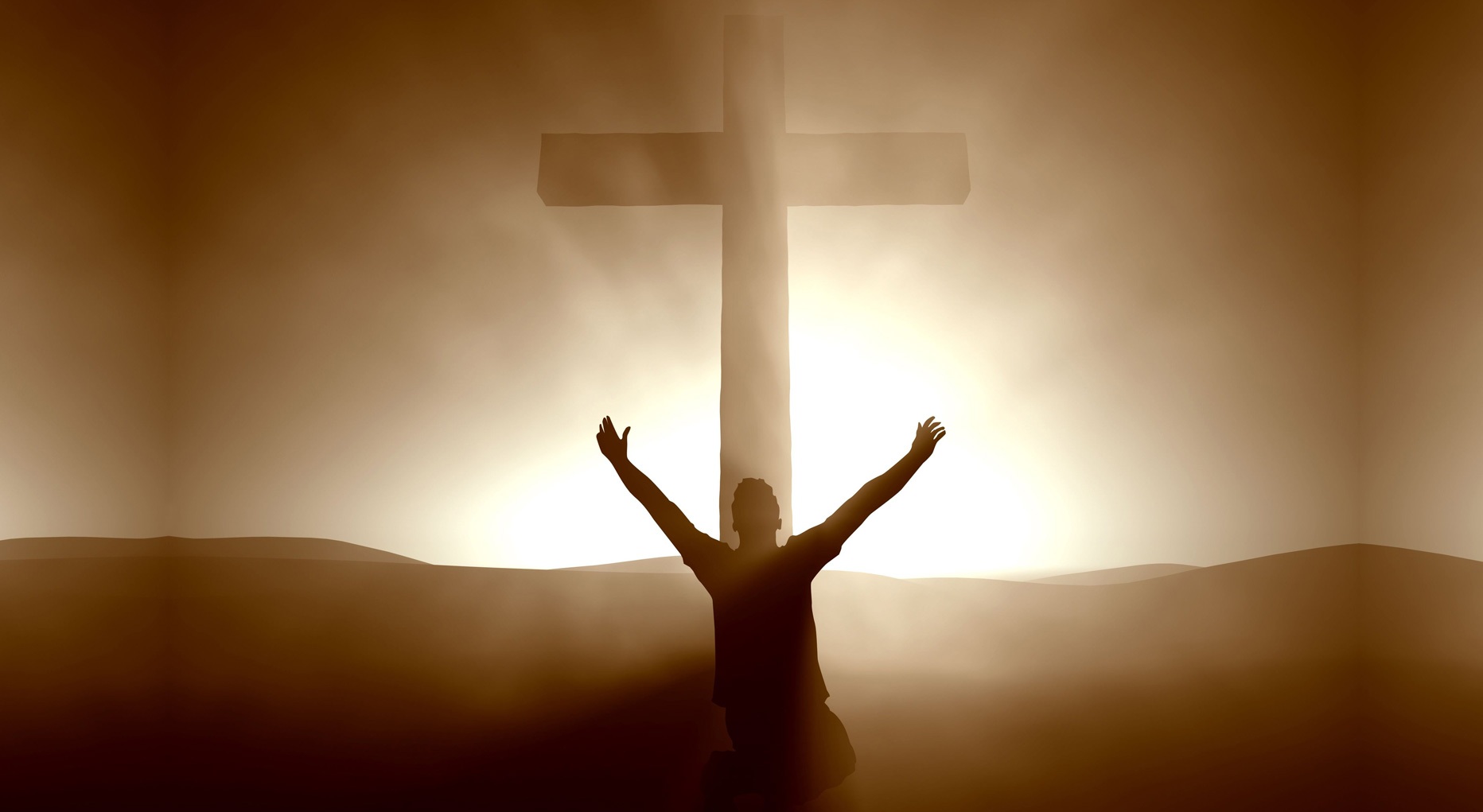 Eric Metaxas of BreakPoint Radio recently published an article on Christianheadlines in which he sort for support and prayers for Christians in Nigeria. Hope you find it refreshing.

In Nigeria, which is Africa’s most populous country, Christians don’t have time to worry about culture wars. They’re too busy facing a real one instigated by their Muslim neighbors and by a government that has studiously decided to look the other way. The scope of the violence is so vast as to be almost beyond belief, so let me first give you a snapshot of what’s happening on the ground.

Deborah, now 31 and living in a camp for the internally displaced, was captured by the Boko Haram terrorist group and held captive for a year and a half. The Islamists came to her village and slaughtered her husband and family before abducting her and “marrying” her off to a 20-year-old Muslim terrorist, who complained of her argumentativeness while raping and impregnating her. After Deborah was recaptured following an escape, she received 80 lashes as punishment. She told journalist Douglas Murray that she no longer fears death.

“What sort of death would I be running from?” Deborah asks. “I have already died once.”

You could repeat Deborah’s basic story countless times in Nigeria. Operation World estimates that Nigeria, which is an officially secular state with a Muslim president, is 51 percent Christian and 45 percent Muslim. Since 1999, the West African nation of about 158 million people has been convulsed by ongoing attempts at imposing Islamic law in eight northern, mostly Muslim states, as well as in four other states where Christians predominate or where the numbers are fairly even.

Things are particularly bad in the north right now. Unarmed Christian villages there are sitting ducks for Muslim Fulani tribesmen, who have been armed with weaponry provided by elements in the national military. According to The Spectator, it’s religiously motivated genocide, although outside agencies dismiss the violence as tit-for-tat.“The locals daren’t collect the freshest bodies,” the magazine reports. “Some who tried earlier have already been killed, spotted by the waiting militia and hacked down or shot. The Fulani are watching everything closely from the surrounding mountains. Every week, their progress across the northern states of Plateau and Kaduna continues. Every week, more massacres—another village burned, its church razed, its inhabitants slaughtered, raped or chased away.”

Open Doors USA, as part of its annual World Watch List, says the killings have jumped by a whopping 62 percent in a year. And while Nigeria is No. 12 on the World Watch List of Christian persecution globally, it’s in the top 10 in terms of overall violence.

And yet it’s not all gloom and doom in Nigeria. As Tertullian reminded us, the blood of the martyrs is often the seed of the church. Operation World says the country now boasts a strong prayer movement, dynamic church growth, and a growing missionary movement, with more than 5,000 cross-cultural workers—many of them in Nigeria or in other African nations.

So while much of the world has forgotten about Nigeria’s persecuted Christians, surely those of us in the West cannot. They are our brothers and sisters, and they’re doing great things in the midst of severe trials. Let’s hold them up in powerful, prevailing prayer.

Let’s also speak up to the new administration in Washington, which says it will stand up for persecuted Christians around the world. Let’s remind them of their promises and make sure they follow through.

The Christians of Nigeria need us, and since we are members of the same worldwide Body of Christ, we need them.

Eric Metaxas is a co-host of BreakPoint Radio and a best-selling author whose biographies, children’s books, and popular apologetics have been translated into more than a dozen languages.