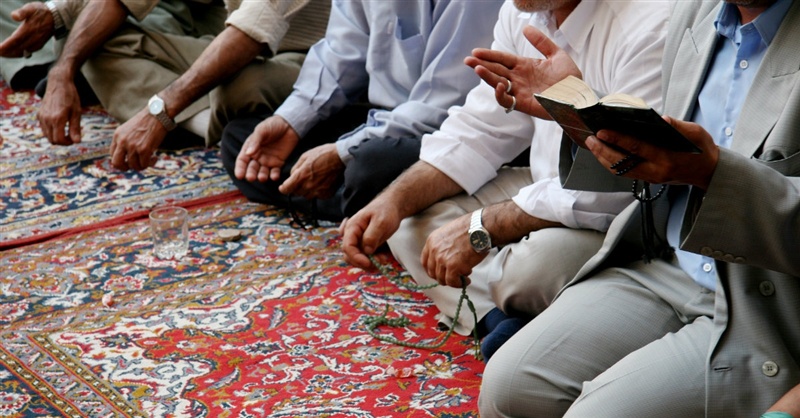 Muslims around the world are coming to Christ in record numbers through dreams and visions.

Writing for Charisma News, Michael Snyder shares the stories of a number of Muslims who had supernatural encounters with Christ.

One such story is that of Abu Radwan, a Muslim man who says Jesus appeared to him in a dream.

Radwan’s story was shared at PRI:

Radwan and his family are Syrian refugees who sought refuge in Lebanon.

“Of course it was a difficult decision,” Abu Radwan says. “I was born into a Muslim family.”

The family is from the city of Homs in Syria. They sought refuge in Lebanon at the beginning of the war. Then two years ago, Abu Radwan says Jesus appeared to him in a dream.

“I started going to the church,” he says. “I believed that Jesus was coming to help us, to save us.”

Another story is the miraculous conversion story of a former ISIS fighter who said he had a dream of a man in white telling him, “You are killing my people.” The Muslim man was given a Bible by a Christian man he killed. He began to read the Bible and, in a dream, heard Jesus invite him to be one of His followers.