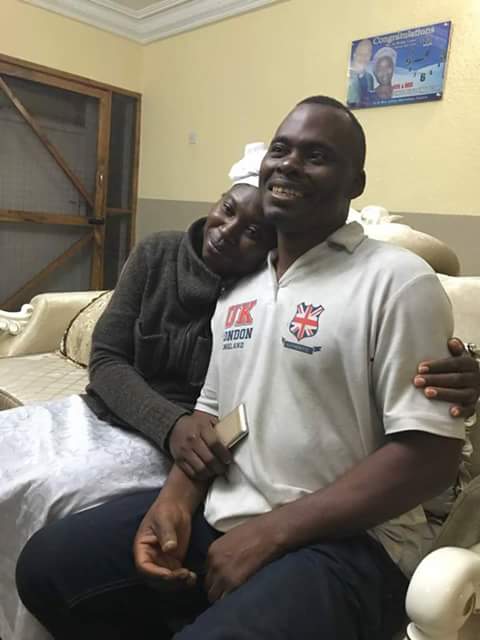 The clergyman was kidnapped while on his way back from an official duty in Jos, by Fulani herdsmen.

The Education Director of the Evangelical Church Winning All (ECWA) Rev Jen. T Moses has regained freedom after he was kidnapped on Friday evening.

The clergyman who was kidnapped while on his way back from an official duty in Jos, by Fulani herdsmen was released around the late hours of Tuesday, August 8.

This was made known by the IDCC secretary of ECWA, Rev Dr Emmanuel Malomo, through his facebook page.

Rev. Malmon wrote, “Good News! Rev Jen Moses, the ECWA Christian Education Director who was kidnapped last Friday is released. Thanks for your fervent prayers. To God be the glory.”

It however remains uncertain if the demanded ransom of N100 million was paid.