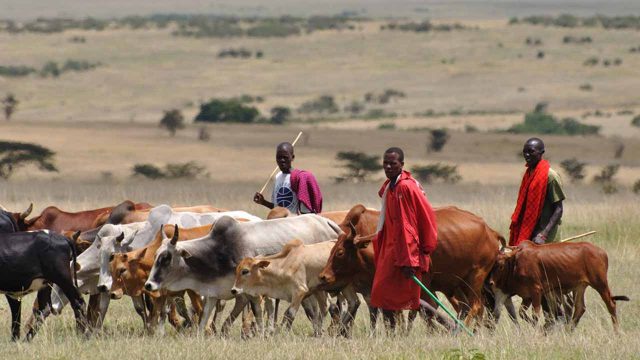 The clergyman was reportedly kidnapped and his driver shot on Friday by about 7pm by Fulani herdsmen said to be below 20 years of age.

Gunmen suspected to be Fulani herdsmen have kidnapped the Christian Education Director of the Evangelical Church Winning All (International), Rev. Jen Moses.

The clergyman was reportedly kidnapped and his driver shot on Friday by about 7pm by Fulani herdsmen said to be below 20 years of age.

The sad event occurred between Jere and Bwari on the outskirts of the Federal Capital Territory, Abuja while Rev. Moses was returning from an official duty in Jos, the Plateau State capital.

Confirming the incident, the General Secretary of ECWA, Yunusa Nmadu, said the abductors have since demanded N100 million ransom from the church.

“The kidnappers were seven Fulani boys. They were below 20 years.

“The vehicle in which he was traveling was also seen on the checkpoint because his driver had a gunshot. The driver was advised to obtain police report before he was treated.

“I am aware that the incident was reported in a police station somewhere in Bwari Area Council. We will rather keep what we have been doing now to ourselves so that we don’t jeopardise investigation and efforts being made to secure his release. We will speak to the press after securing his release” he said.