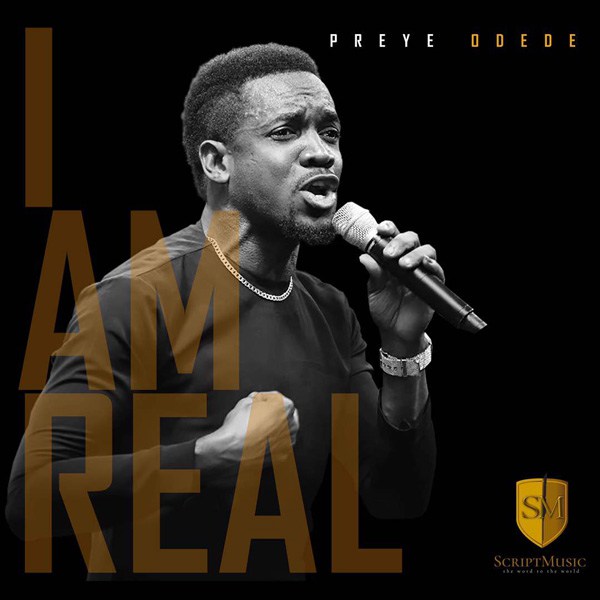 The Much awaited video of Preye Odede is out for the song I AM REAL. Gospel music artist Preye became popular with his hit worship single “Ebezina” and has since been in limelight and also dropping his debut album.

He has also dropped several singles after the release of his debut Album “My Script” such as “Bulie”, “Hosanna” and recently “No Other God”.

Most recently, whilst his elder sister went through a surgical operation in which complications almost took her life, confused and distraught, Preye Odede sought help from friends and colleagues at large relying mainly on external prayer support but once again God laid in his heart a New Song.

“I Am Real” don’t take your eyes off me and while he worshiped, GOD proved himself Real and today his sister is hale and hearty!!!

As he prepares for the release of his second album titled “Ready” We present to you that same GOD today… No matter what the past is GOD can change every situation… GOD IS Real!