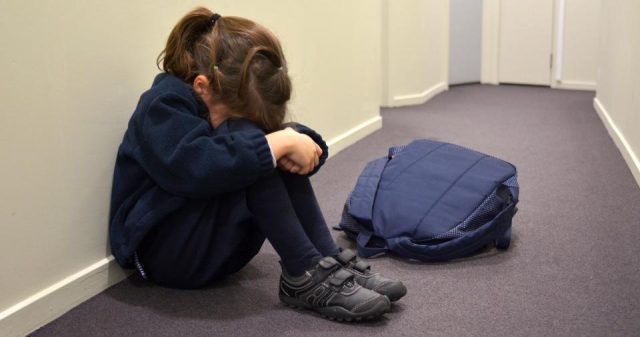 A white Christian child was taken from her family and forced to live with a niqab-wearing foster carer in a home where she was allegedly encouraged to learn Arabic.

The five-year-old girl, a native English speaker, has spent the past six months in the care of two Muslim households in London. The foster placements were made, against the wishes of the girl’s family, by the scandal-ridden borough of Tower Hamlets.

In confidential local authority reports seen by The Times, a social services supervisor describes the child sobbing and begging not to be returned to the carer’s home because “they don’t speak English”.

The reports state that the supervisor heard the girl, who at times was “very distressed”, claiming that the foster carer removed her necklace, which had a Christian cross, and also suggested that she should learn Arabic.