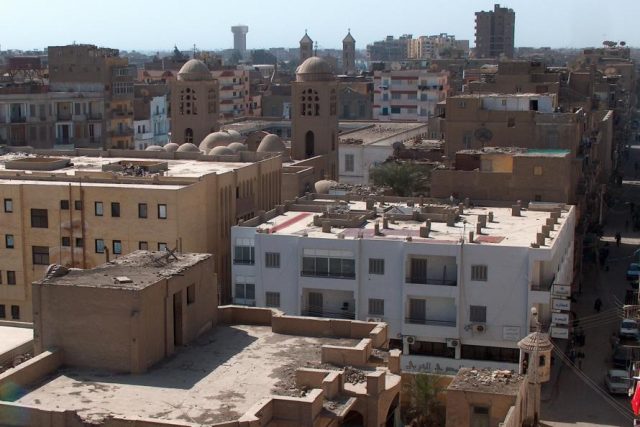 Coptic Christians in the Egyptian village of Ezbat Al-Forn Minya were kicked out of their church on August 20th by local police, according to local news outlets. The reason given by the Police states that they didn’t have a license to use the private home they were meeting in for worship.

Miles Windsor of Middle East Concern shares, “It’s a village with around 400 Copts living there and they were stopped from holding Sunday mass and banned from the premises. They chanted, ‘Kyrie Eleison,’ which means, ‘Lord have mercy.’ As they were chanting, they were dispersed by force.”

According to him, the reason given by the police is problematic for several reasons.

“First, the official police report says that the decision was [made] after complaints by a couple of Muslims. And in addition, Egyptian law requires no permit for religious meetings and indeed, Article 64 of Egypt’s Constitution guarantees freedom to practice religious rights and to establish places of worship, stating that freedom of belief is absolute” Windsor says.

The village is in Egypt’s Minya Governorate, which has popped up frequently in the news for cases of Coptic Christian persecution. Minya has the highest concentration of Coptic believers in the country, and yet Copts have seen their homes attacked and burned, and their church trips and conferences threatened with violence. The bus massacre of Coptic Christians also took place in Minya.