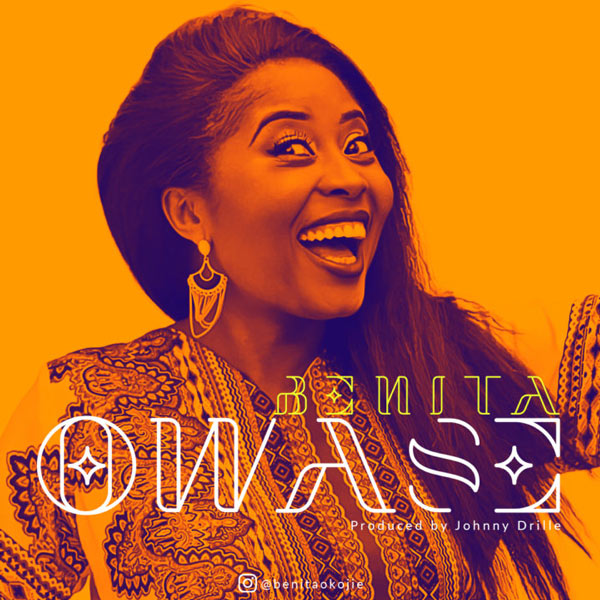 This remindes us of the evergreen Osemudiamen, sang at age 12 by Benita.

After previously dropping three singles namely; Jesu N’abba, Kabiyebi and Ayo to critical acclaim, she ups the ante with this brand new song.

Benita is a multi award winning gospel musician. She began singing at the age of eight and released her first album in 1998, then ten years old.

Owase is a product of the ever amazing song-writing skills that she possesses and the precocious production talent of Johnny Drille.