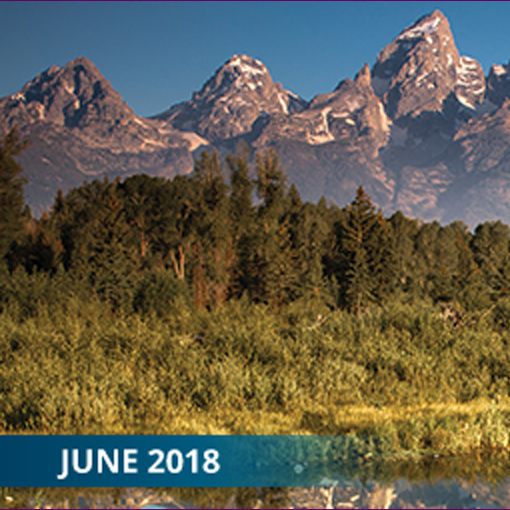 Silence and the Gospel: “He Did Not Open His Mouth”

Preaching from Luke’s account of Jesus’ trial before Pilate, theologian Gary Millar argued that Jesus’ silence was “a calm and considered strategy,” not “despair or stubbornness.” It was more than a refusal to “put on a show for Herod” or to “be drawn into defending himself in a sham trial. . . . He is silent. And by his controlled silence, he brings his death for us one step closer. By choosing not to speak, he exercises perfect control of the situation.”

Jesus’ silence was obedient, purposeful—and prophesied long before. Today’s passage is a messianic prophecy and part of the fourth of four “Servant songs” in the book of Isaiah. Despite being “oppressed and afflicted,” Jesus “did not open his mouth” to complain or protest or beg for relief (v. 7). “He was led like a lamb to the slaughter, and as a sheep before its shearers is silent, so he did not open his mouth.”

Jesus was unjustly condemned and suffered greatly before His death as a criminal in the eyes of the world (vv. 8–9). Mysteriously and wonderfully, this was God’s perfect redemptive plan (vv. 10–12). The Messiah’s death would not endure—“he will see the light of life” (v. 11). He would win the victory over sin and death.

As the conquering Lamb of God, Jesus was the once-for-all sacrifice for sin. John the Baptist identified Him as “the Lamb of God, who takes away the sin of the world!” (John 1:29). In his apocalyptic vision, the apostle John saw a vision of the risen Lamb (Rev. 5:6–13), who is worshiped with these words: “You are worthy to take the scroll and to open its seals, because you were slain, and with your blood you purchased for God persons from every tribe and language and people and nation.”

Jesus could have fought His persecutors, but He chose not to do so. Instead, He followed God’s plan and left justice and revenge in His hands (see 1 Peter 2:21–24). We should do the same: “Do not take revenge, my dear friends, but leave room for God’s wrath. . . . Do not be overcome by evil, but overcome evil with good” (Rom. 12:19–21).