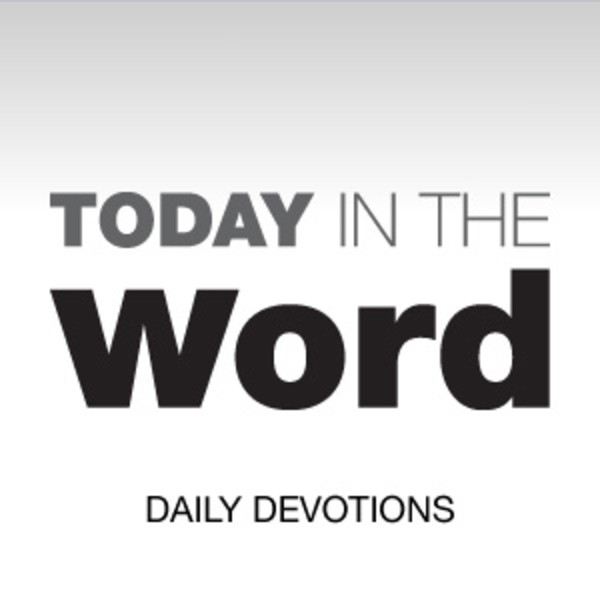 Losing weight is at the top of the list for many people who make New Year’s resolutions. The vast majority give up on their goal after a few weeks. Lack of willpower to resist temptation is often named as the culprit. That may be true, but the real problem is our appetite.

It is no accident that Satan used human appetite as the bait when he tempted Eve. Satan appealed to Eve’s senses. When she looked at the forbidden tree, she saw that it was “good for food” and “pleasing to the eye” (v. 12). He appealed to other desires as well. Eve saw that the tree was also “desirable for gaining wisdom.” Food, beauty, and wisdom were not wrong in themselves. It was the means to fulfill these desires that was sinful. Satan invited Eve to satisfy her desire in a way that God had forbidden.

This satanic strategy gives us insight into the way that sin works in our lives. It often captures our attention by appealing to ordinary appetites and legitimate desires. It also appeals to our impatience. It was not wrong for Eve to want to “be like God.” She and Adam had been created in His image. But Satan offered a shortcut that produced the opposite of what Eve wanted and what Satan had falsely promised.

Satan’s strategy has not changed since that first temptation in the garden. Neither has the character of sin. Temptation’s appeal always comes beautifully wrapped in a false promise. But its reward leaves us with a bitter taste. Satan invited Adam and Eve to take and eat from the forbidden tree in order to draw them into death. Jesus would later invite His disciples to take and eat in order to point them to another “tree”—the Cross. Christ’s death covers all our sin, and His resurrection gives new life.

PRAY WITH US | HOPE FOR THE MIDDLE EAST

Pastor Musa* has now opened a Center of Hope in Safita, Syria, focusing on children. Open Doors continues to partner with churches for more Centers of Hope in Syria, so please join us in praying for these efforts!