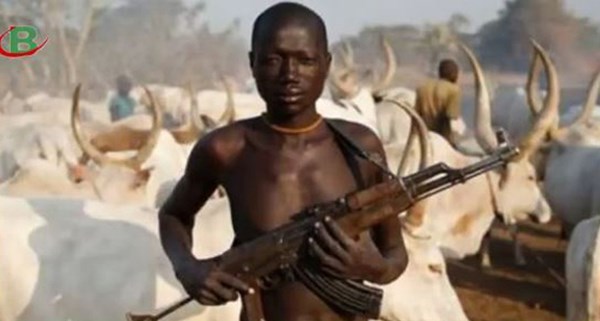 Two young Christian women were killed in Southern Kaduna State on Friday, Jan 17. According to a report, the two women, Briget Philip and Priscilla David were both still in Secondary School (equivalent to Highschool in the United States) and were shot by Fulani militants who drove into the village of Gora-Gan in Kaduna. The attackers ambushed the villagers who were gathered in the village square around 5 pm.

Three young men were said to have also been hurt during the attack. The report gave the names of the young men as 18-year-old Henry Jonathan, 19-year-old Benjamin Peter and 12-year-old Goodluck Andawus. After the shooting started, the locals scattered to the surrounding woods to find safety. The cause of the attack is unclear but there are claims that it was in reprisal for other actions. It is likely that this attack was conducted to gain supplies or force the locals off the land to allow for the migration of herders into the area.

These attacks have become very common, especially in Kaduna State, Nigeria. Last year, there were at least 450 deaths connected with Fulani militant activity throughout the Middle Belt. However, that was small in comparison with 2018, when there were close to 2,000 people killed in these kinds of attacks. The Nigerian Government continues to turn a blind eye to these attacks, allowing perpetrators to walk free and continue the violence. This has allowed this crisis to rival that of the Boko Haram insurgency in North-East Nigeria.