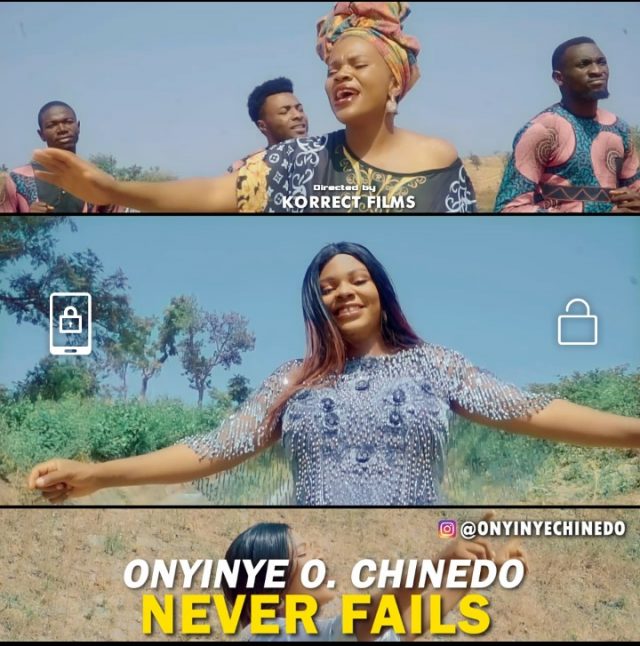 Music minister, Onyinye O. Chinedo is one who carries grace and fire.

She is the convener of God’s Own ministry, a ministry that has been blessing to people all over the world. She was formally known as SKY-HIGH, a gospel musical group in Minna, Niger State. Known with Songs such as; THE GLORY, SO GLAD, IBU’CHIMNAZIA and many more.

In 2020, she released another song titled, OVERCOMER produced by Sam Duk. She is starting the year with a brand new single titled, “HE NEVER FAILS”.A song inspired by the Holy Spirit in a moment of deep worship. It came at the point of her life when everything else failed, except God Almighty, the only strength and source of her living.

In this world where everything seem to be failing, God never fails and He remains faithful TILL THE END.