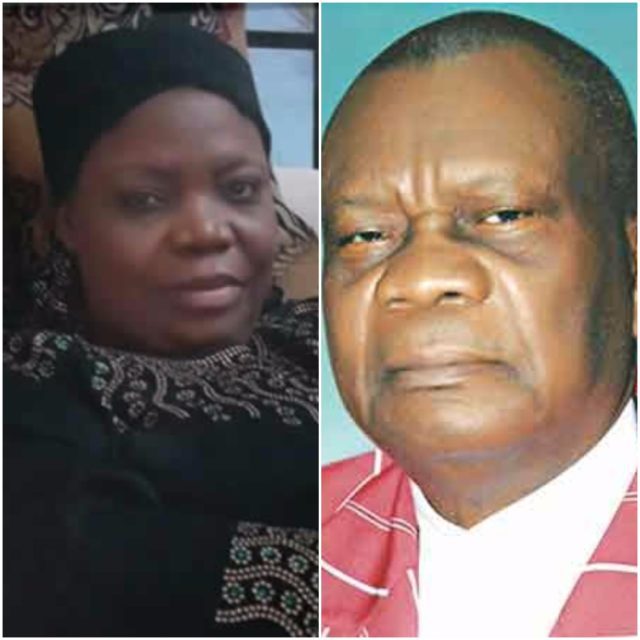 It was reported that Prophetess Christiana died on Saturday night at the age of 70.

The statement issued on behalf of the church by its Director of Publicity, Pastor Ademisoye Alawode, reads: “The authorities of Christ Apostolic Church, Worldwide, have announced the passing unto glory of Evangelist (Mrs.) Christianah Aduke Abiara, wife of the General Evangelist of the Church, Prophet Samuel Kayode Abiara.

He noted that “the sad event took place at 9p.m. on Saturday, September 2, after the family’s night prayer” She was aged 70 years old. The church’s President, Pastor Abraham Olukunle Akinosun and other principal officers, who visited the General Evangelist at his residence in Ibadan, expressed shock at the passing of Mrs. Abiara.

Pastor Akinosun described her as “a pillar of support to her husband and a very generous and impactful woman to all those who came her way.”

The General Secretary of CAC Worldwide, Pastor E. E. Mapur, described her as a virtuous woman, a spiritual amazon and a prayer warrior, who impacted the lives of everyone, who came her way. The late Mrs. Abiara had both her primary and secondary education at Okesha, Ilesha and went into trading before she met her husband about 55 years ago.

Their marriage was blessed with three set of twin, we pray that the Lord grant the Family the fortitude to bear the loss.