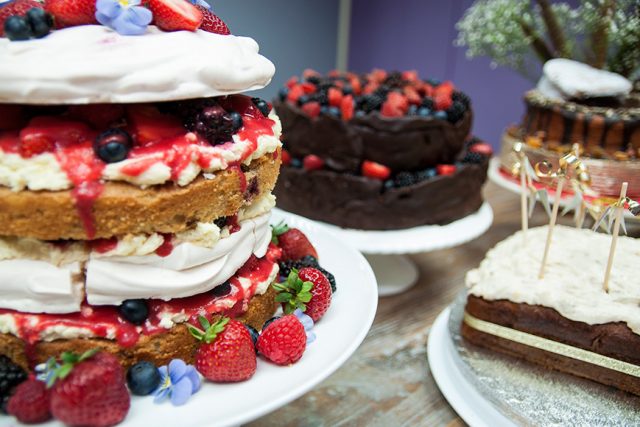 The Christian cake shop owner who refused to make a cake for a same-sex wedding ceremony says he and his family are receiving death threats.

Jack Phillips, the owner of Masterpiece Cakeshop in Colorado, was thrown into the center of a heated controversy when he refused to make a cake for a same-sex couple’s wedding celebration. Phillips cited his religious beliefs as the reason for his refusal.

While Phillips awaits a final verdict from the US highest court, he says he and his family have received death threats.

“In all of this, the threats against me or disparaging comments, the worst part is that I have to answer the phone so they’re not threatening my wife or my daughter when they pick it up,” Phillips told Fox News in an interview. “They don’t wait to see who’s on the phone. You pick up the phone, they’re already talking.”

He added that he tries to protect his employees at the bakery from these harsh and hateful accusations and comments. He became emotional talking of his business and his family.

Although Phillips isn’t often vocal about the threats he receives, but recent threats have been particularly concerning.

One man called to say he knew exactly where the bakery was located and he knew that Phillips’ daughter worked there. He went on to list driving directions to the cakeshop where he said he would murder Phillips and his family.

Some of the comments like one man’s comparison of what Phillips did to Hitler’s atrocities in the Holocaust made Phillips particularly upset since his father served in World War II and even helped liberate a Nazi concentration camp.