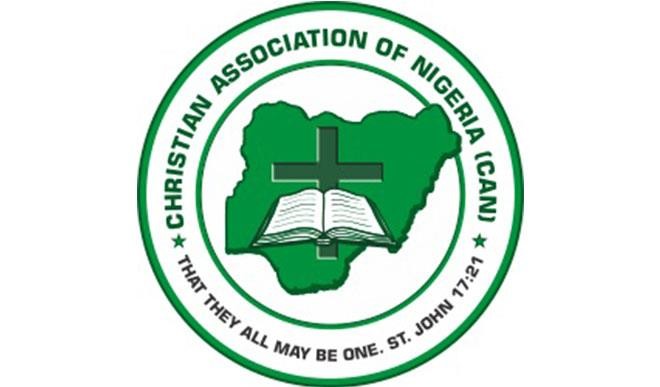 The President has described as “touching and thoughtful,” a message received from the Christian Association of Nigeria (CAN) on behalf of President Muhammadu Buhari, expressing joy at his recovery.

In a statement in Abuja on Monday, Malam Garba Shehu, Senior Special Assistant on Media and Publicity to President Buhari, confirmed that the President received the goodwill message from CAN President, Rev. Samson Ayokunle.

“The CAN President referred to the news of President Buhari’s recovery from sickness as a ‘rejuvenation of hope’, and congratulated Nigerians on the joy of having their President back soon,” he said.

Shehu added that such messages of goodwill from respected religious bodies like CAN meant so much at a time when people with ill intentions were struggling to divide the country along religious lines.

He also thanked the CAN for its continued prayers for the President’s health.

“The Presidency looks forward to further collaborations with CAN to ensure that Nigerians of all ethnic and religious groups benefit from the policies of the President Buhari administration which are aimed at improving the welfare of every single citizen of our great country,” he said.