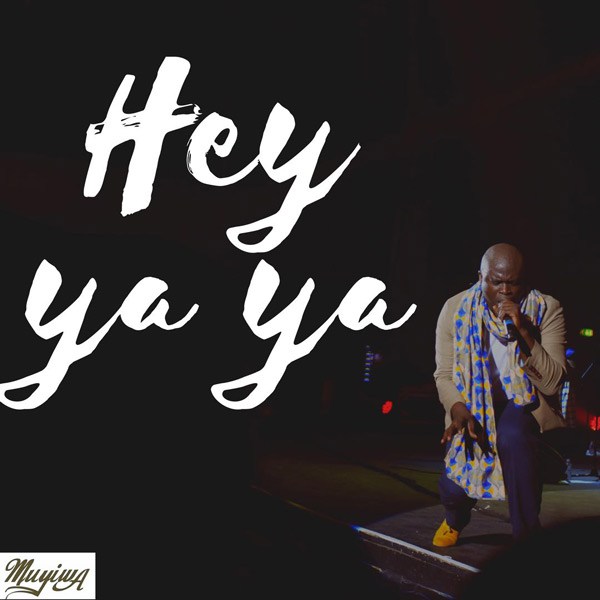 Hey Ya by Muyiwa was born from the 100 year Azusa street celebrations in Los Angeles California in 2006. When asked the story behind ‘Hey Ya’.

“I was in LA broadcasting from the 100 year celebration of Azusa street, while there it had all the leading names from around the world from EA Adeboye to Brian Houston from Hillsongs, also had diff Christians from diff parts of the world and different streams. One of the days I walked into a room and I could hear was ‘Hey Ya Ya, Hey Ya’ and it was American Indians all dressed up as they would in American western and they were chanting Hey Ya Ya saying these things about Jehovah and then responding with ‘Hey Ya Ya’, then I said to myself I am going to take this back to London, write a song about it and say things about God ‘Who is he that gave His life so you and I can be set free? Jesus Christ the son of God, He’s the King of kings and Lord of lords and end it with Hey Ya  OOH” Muyiwa said.

It is a catchy melody and tone which facilitates an atmosphere of praise and thanksgiving unto the Lord. Muyiwa trusts that this video will bring sunshine into your day, make you dance and shout out loud that God is Good. So get your dancing shoes and let us sing.

This song was recorded ive at the Hammersmith Apollo, London.