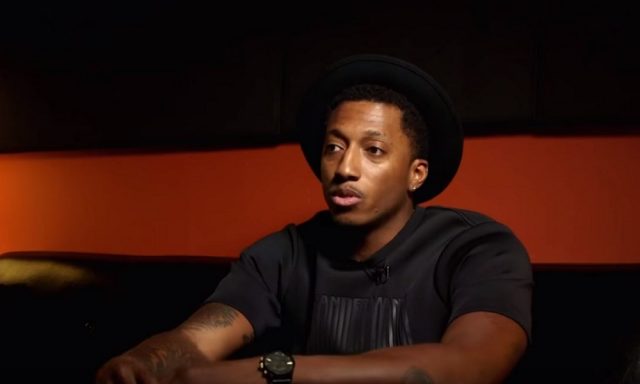 Christian rapper Lecrae has been very honest about his struggles with the Christian faith, much of which comes down to the behaviour of certain Christians, and his confusion with how to reconcile this with the teaching of Christ.

Quoting Gandhi, the rapper said, “‘it’s not Christ I have a problem with, it’s his people,’

“That was my struggle. I felt so much abuse from organized religion, just because I’m walking in a direction that a lot of them couldn’t fathom and can’t understand.

“It really drove me away. Sometimes you throw the baby out with the bathwater. Instead of running away from just the people, you run away from the whole idea of it.
“It’s like a person in an abusive relationship, they just like ‘I’m done with relationships.'”
Then, Lecrae took a trip to Egypt and quickly realized that God was bigger than all the critical voices.

“I got to see a 3,000 civilization that weathered storms, and people’s faith was intact through all that,” he says. “It just made me realize that it’s bigger than me, it’s bigger than America” he said.