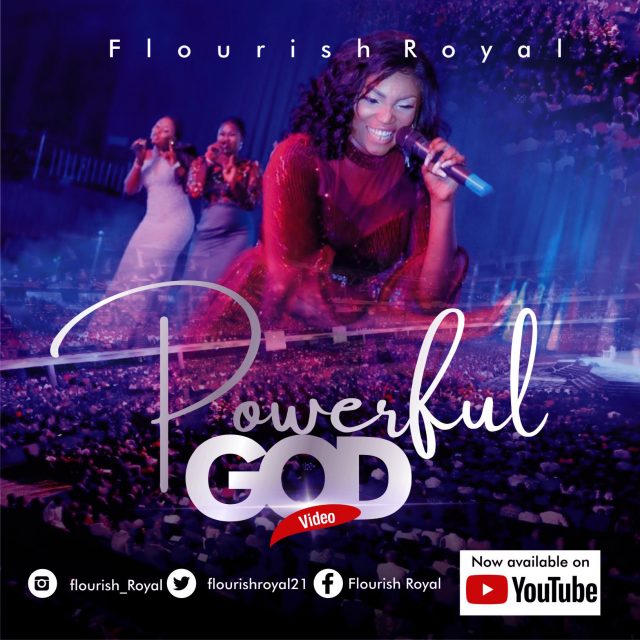 Minister Flourish Osose Eremen popularly known as Flourish Royal has returned with the premiere of the live visuals for her single titled – ”Powerful God”.

Since her debut into the gospel music scene with her energetic debut single – Electricity the vibrant vocal powerhouse has been a blessing with other singles like – ”Lover of my Soul & Sweet Love.”

According to Flourish, ”Powerful God is a song that acknowledges the awesome power of God almighty, in a time of pain, suffering, disappointment, doubt and depression, mentioned are the much-revealed miracles which are evidence of his presence.”

The talented music artiste/songwriter releases the visuals as a solemn and yet bold declaration of her undeniable belief and assurance in the unfailing nature of the incomparable Powerful God.