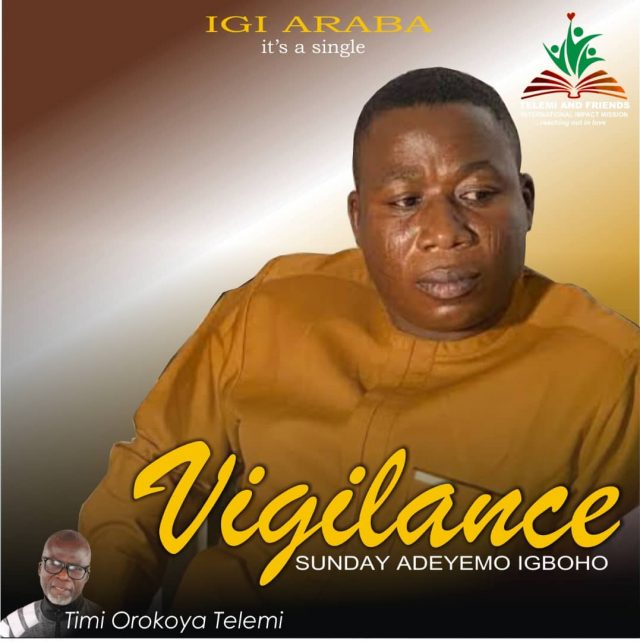 A very popular voice in the ’90s, Telemi as he is fondly called, encourage every Nigerian to be vigilant.

According to what the lyrics portrays, “Nigeria has turned upside down, Look at the chaos in our nation, A nation that condemns the just and set the criminals free, where the wicked rule And the hired-killers walk in freedom, where the corrupt govern.