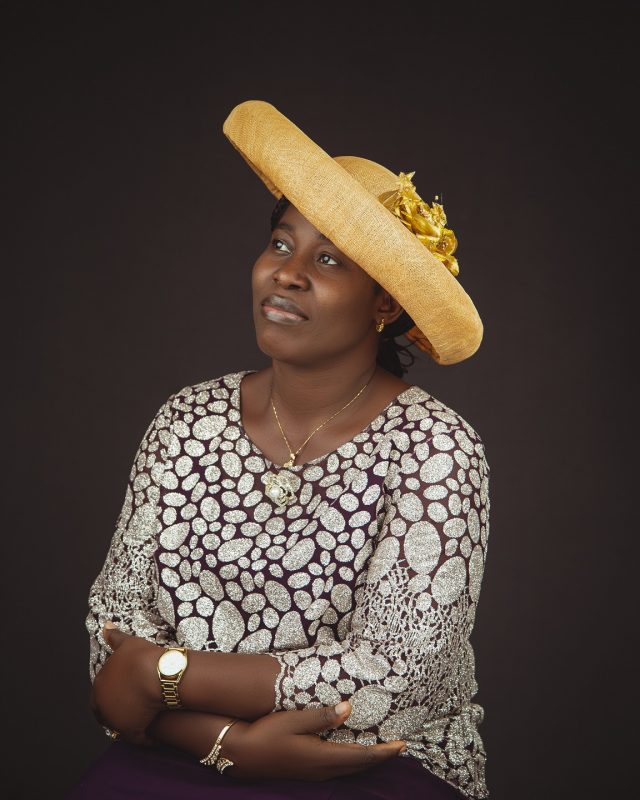 Sister Osinachi Nwachukwu, popular Nigerian gospel singer known for the ‘Ekwueme’ song had been reported dead. The mother of four died on Friday, 8th of April after some illness for months in the Hospital. 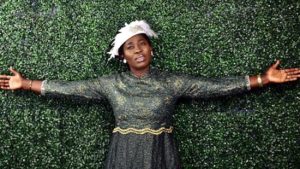 Aside the hit song, Osinachi had also featured in several other songs like “You no dey use me play” by Emma, “Nara Ekele” by Pastor Paul Enenche. Her last song was “Ikem” (God of Power) which was released late year, November 2021.

Osinachi was the twin sister of Amarachi Grace Eze, another famous gospel singer. She is survived by her husband, Peter Nwachukwu, and four children.