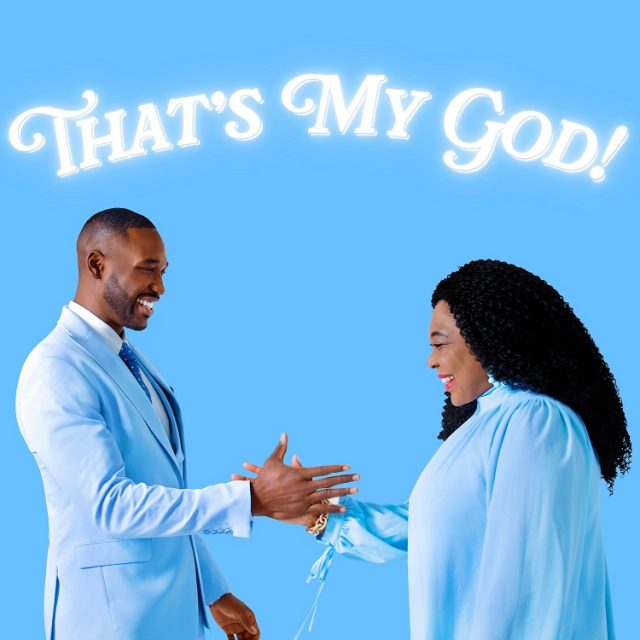 Producer, singer, and songwriter Reign B is a Cameroonian
recording artist based in Texas, U.S.A. He came to the United
States of America at the age of nine. He’s been pursuing music
professionally for five years to date after dedicating his life to
Jesus Christ.

Unfortunately, he soon encountered some identity issues
coiled with lack of purpose. And because of his frustration
That’s my God was born. The song was written and
produced in 2020 during the rise of the pandemic. Reign B
wanted to encourage himself by attaching his faith and identity
issues to the living God as he repeatedly says in the song
“Yahweh, Elohim, Yeshua, that’s my God.

Surprisingly, that declaration of faith came from a mental
space of hopelessness. During this dark time in Reign B’s life
his mother and pastor, Shekinah who is featured on the cover
art of the song continued to encourage and pray for him to press forward. Despite him feeling stagnant, lost, and not seeing any results in his personal ambitions, Reign B decided to put His
faith on paper. That’s my God was written to stir up faith.

It is a song to rejoice, dance, and be empowered with confidence that God will keep His promise. One famous line in the song says,
“That’s my God, like King David, I lift Him high, when I’m facing many trials” That line echoes the heartbeat of the song.