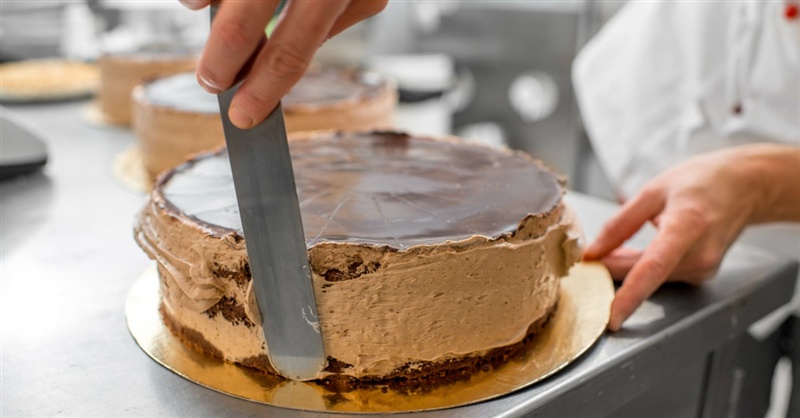 A Christian couple who owns a bakery has again refused to bake a cake for an event celebrating gay marriage.

Christian Today reports that the McArthurs own Ashers Baking Co. in Northern Ireland. The couple previously refused to bake a wedding cake for Gareth Lee who was marrying his partner.

Now, the McArthurs have declined to bake a cake for Joe Palmer and his partner Andy Wong for their engagement ceremony.

Although the order was initially accepted, McCann says she later received a notice that it had been declined, along with a refund.

“My gut instinct told me the cake was refused because it celebrated gay marriage,” she said.

Palmer and Wong ended up ordering a cake from a different bakery. “Thank God I live in London, where I can’t imagine something like this happening. I’m staggered that Ashers wouldn’t make the cake, but I’m glad that Londoncakes.com supplied it – the cake was delicious and made with love,” Palmer stated.

McCann, Palmer, and Wong say they won’t be filing charges against the McArthurs, but the original case brought against them by Gareth Lee may still reach the Supreme Court.

On Ashers Baking Co. website, the McArthurs say they chose the name because the Tribe of Asher in the Bible was a tribe of skilled bakers.