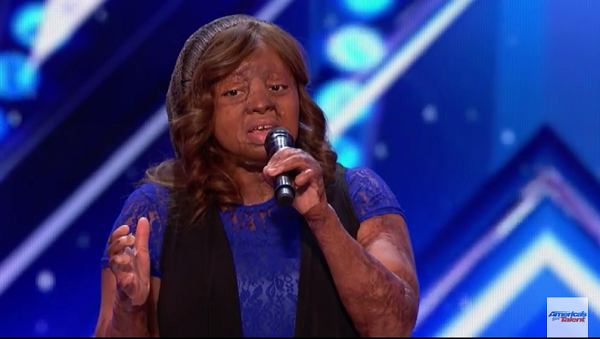 Kechi Okwuchi, one of the survivors of the Sosoliso plane crash that happened in Nigeria on the 10 of December 2005, was on America’s Got Talent.

Kechi was then a student of Loyola Jesuit College in Abuja when she was involved in the crash. The crash claimed 107 lives with two survivors, one of whom was Kechi Okwuchi.

Watch her audition below.