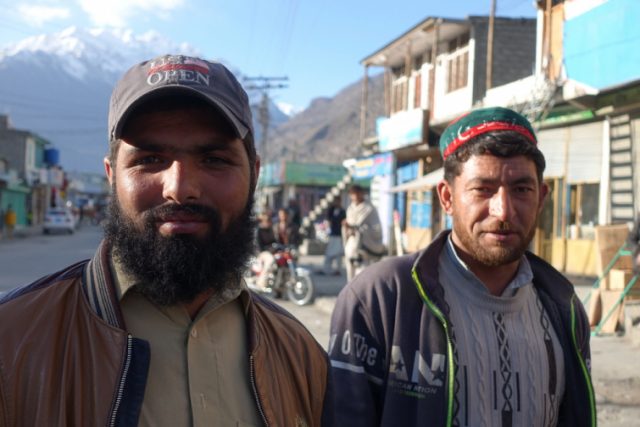 A Pakistani Christian man has allegedly been charged with blasphemy for simply demanding payment for repair work that he carried out on a Muslim man’s  bike.

According to a report on hellochristian.com

Ishfaq Masih, a 23-year-old father of a 2-year-old baby, runs a bicycle repair shop in Lahore. He was accused of insulting the prophet Muhammad when asking for the guy to settle his bill.

“I am a Sadhu (Indian word meaning religious ascetic) person and you should have to give me free services,” the man said to get out of paying, according to Morning Star News. However, Masih reportedly responded by saying: “I only believe in Jesus Christ not others, so please give me the payment since I repaired your bicycle.”

“During the argument, Irfan said that he obeys only one master, Prophet Muhammad, to which Ishfaq said that he was a Christian and his faith ends at Christ,” Mahmood Masih explained. “Upon hearing this, Irfan raised a clamor that Ishfaq had blasphemed against Muhammad. Soon a mob gathered at the spot, and someone called the police, who took Ishfaq into custody.”