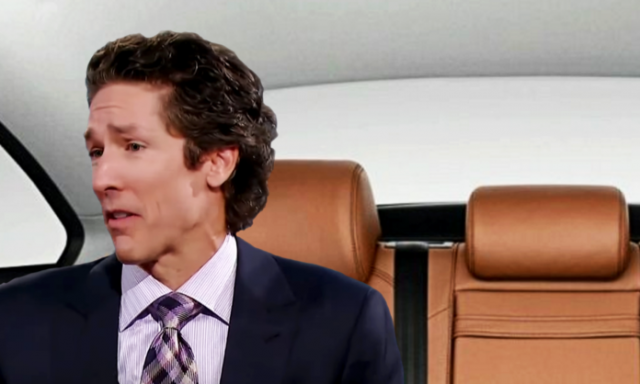 Lakewood Senior Pastor Joel Osteen, has denied reports that he closed doors to his Church amid the Hurricane Harvey that has engulfed Houston in Texas, USA.

Responding to the claims, the New York bestselling author posted on social media, “Lakewood Church is inaccessible due to severe flooding!”

Thousands had taken to social media especially Twitter to slam the pastor and his church for the act, as many believed the megachurch to be a prime location of shelter for the flood victims.

However, Osteen released a statement insisting that they would never close their doors to the needy.

“We have never closed our doors,” the senior pastor said in a statement quoted by ABC and the Atlanta Journal-Constitution.

“We will continue to be a distribution center to those in need. We are prepared to house people once shelters reach capacity. Lakewood will be a value to the community in the aftermath of this storm.”

The spree of Tweets led to Joel Osteen being a number one worldwide trending topic on Twitter. However, this is an example of how doctrinal and theological disagreements can blind and distort our perceptions of others.

It is therefore important to fact check before criticizing others!