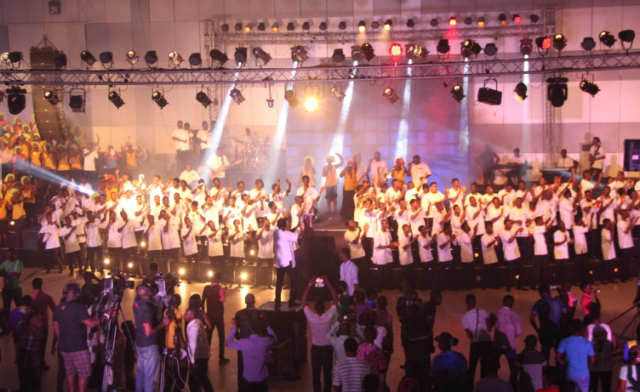 The Redeemed Christian Church of God (RCCG), has announced that its forthcoming annual National Youth and Adult convention tagged, Agents of Transformation, would address unemployment and youth unrest, while also offering training on entrepreneurship.

According to him, speakers are drawn from across various fields of endeavours based on their achievements anchored on the seven mountains of the society which are religion, economic, education, politics, family and media.

Amenkhienan who spoke through the national Young and Adult Youth pastor, Precious Akingbade said RCCG is targeting raising leaders with character and integrity who will do their country proud anywhere in the world.

“In RCCG, we emphasise that success without integrity is no achievement, we don’t have bastards in RCCG, there are pockets of people that are in politics and have not soiled their hands with corruption such as our Vice President Prof Yemi Osinbajo, Finance Minister Kemi Adeosun, Gen. Olonishakin, Prof Akabueze and many others who are RCCG members and are in politics,” he said.

On 2019, the pastor said he foresees a major shift in government because God is raising people who will not soil their hands and get enmeshed in corruption.