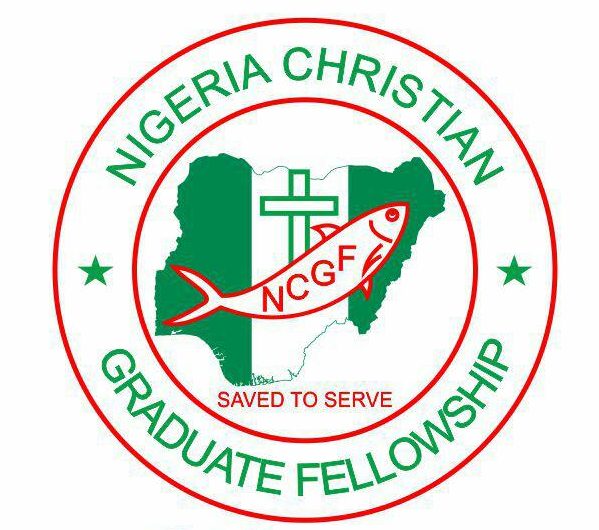 A Christian group, Nigeria Christian Graduate Fellowship (NCGF), has raised alarm over the growing state of insecurity in the Nation.

The group made its feelings known during its recently held ts 42nd Annual National Conference in Port Harcourt, Rivers State.

NCGF lamented the prevalence of terrorism, armed robbery attacks, kidnapping, agitations and hate speeches by individuals and groups, as well as the unrestrained criminal activities of so-called Fulani herdsmen across the country.

The group also observed that Nigeria which used to be the number one investment destination in Africa before 2015 has now fallen to the 19th position, noting that the development has affected our foreign direct investment.

The group also observed that the on-going industrial action by the Academic Staff Union of Universities (ASUU) and Resident Doctors is unhealthy for the system and therefore appealed to the Federal Government to honour its agreement with both unions and resolve the crisis and arrest the decay in our publicly owned tertiary institutions in the overall interest of the nation.

In a communique at the end of the four-day  conference made available to Sunday Vanguard at the weekend, the conference argued that evidence now abounds of “institutionalized weakness in the monetary and fiscal policies currently in operation.

“Conference finds them ineffective in curbing the leakages in the economy. The fiscal policies that routinely allocate more resources to recurrent subheads over capital expenditure are not people-oriented and are thus unproductive and impact negatively on the health of the economy,” it stated.

Continuing, the communique which was signed by the national president, Prof. Charles Adisa and his General Secretary, Pastor Onyenachi Nwaegeruo maintained that “citizens’ failure to demand for accountability from Government has been glaring thereby allowing for more recklessness in governance.”

NCGF therefore urged all Nigerians to rise up and hold political office holders accountable as provided for by the 1999 Constitution of the Federal Republic of Nigeria as amended, stressing “that no nation develops without the utilization of her best human resources.

“NCGF frowns at the system of patronage based on political loyalty, rather than on competence and demands that quality Nigerian professionals should be consulted in the nation’s efforts to re-engineer the economy,” it pleaded.

The Christian Fellowship also called on government to strength-en the relevant institutions for effective management of the econo-my, noting that “our fiscal blueprint should reflect more of the interest of the governed through an improved budgetary process.

“Conference calls on both the public and private sectors to undertake enhanced marketing of Nigeria in the global space. Our monetary policies should be structured based on a framework of demand and supply aimed at creating stability in the economy,” it stated.

On governance, NCGF argued that good governance can only thrive where structures and processes are designed to ensure transparency, equity, and promotion of the rule of law, frowning at “the perverse practices in Nigeria’s electoral processes that make it difficult for credible individuals to participate fully in the nation’s political space.”

It therefore urged that drivers of the nation’s democracy “must of necessity, imbibe equity and justice, as democracy cannot be consolidated where there is a negation of democratic principles. The electoral body, (INEC) should be strengthened and made truly independent to function optimally.

“NCGF believes that Nigeria needs not be fragmented to ach-ieve efficiency. It, however, is convinced that some form of restructuring that will allow all its constituent parts have a sense of belonging, justice, fairness, and equity is inevitable.”

“Good governance which is a panacea for development thrives on accountability and inclusive-ness. Conference is of the opinion that performance be monitored, evaluated and measured based on meaningful impact on people and not necessarily on the execution of brick and mortar projects,” it said while advocating the adoption of sound policies, strong institutions, effective and efficient investment in public services which are currently deficient in our system.

On security, NCGF notes that as long as any group of persons is allowed to engage freely in wanton killings and destruction without prosecution, Nigerians will tend to question the commitment of the Federal Government and its agencies to protecting lives and property as guaranteed by the Constitution.

“It therefore called on relevant agencies to step up the fight against Boko Haram terrorists and restore peace to the affected parts of the country,” they maintained.