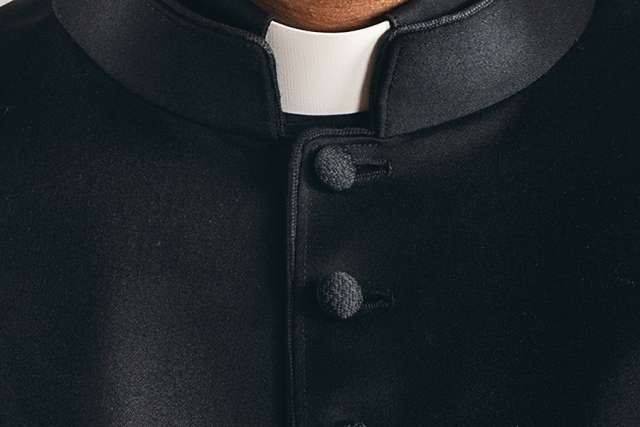 An Italian priest has been kidnapped at gunpoint in Edo State Nigeria, where he has been working for three years, Italian news reports.

The 63-year-old Maurizio Pallu was taken with four others after arriving Thursday in Benin City in the country’s south, the news agency ANSA and Avvenire, the newspaper and website of the Italian Catholic Bishops Conference, reported.

Pallu had worked as a lay missionary before entering a seminary in Rome in 1988, Avvenire reported. He was later a parish priest in the Dutch city of Haarlem before being assigned to the archdiocese in the Nigerian capital of Abuja.

The archbishop of Abuja, Cardinal John Olorunfemi Onaiyekan, told the television station Tv2000 that they did not yet have news about the priest, “but we have faith and continue to hope that in a short time Maurizio will be freed.”

“Authorities are doing everything to locate him,” the cardinal said. “The kidnappers should let him go soon, because it is not easy to bring an Italian around in the forest without being seen.”

The archdiocese of Rome expressed “apprehension and worry” for the priest’s safety and said the church “was united in prayer” for his liberation.

Other foreigners kidnapped in the West African nation this year include two German archaeologists, who were freed by their captors, and two Turkish nationals, whom local police said they rescued. The two were employees of a construction company.